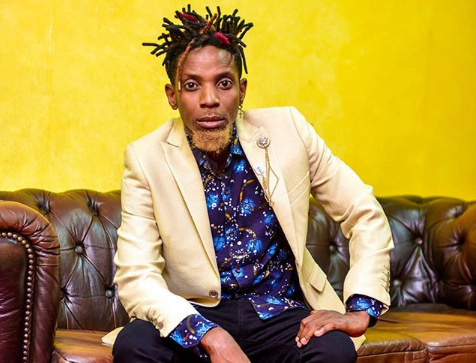 In his video, Eric Omondi is faced with a weird situation where he’s surrounded by pregnant ladies and is not sure what to do.

The lyrics are funny and borrow a lot from the original song, with Eric adding a few hilarious lines making the parody the new release a must-watch video.

Watching the video, you get to appreciate that Eric is indeed a talented creative thanks to the well thought and executed video.

A day after it premiered, the ‘Mimba Jameni’ video is doing relatively well online, and has over 13,000 views on YouTube.

Meanwhile, the original ‘Rhumba Japani’ song is doing really well on digital platforms, with over 1.5 million views on YouTube.

It is important to note that the song has received that much traction, and the video is not out yet, an indication that the video will do much better when it is released.