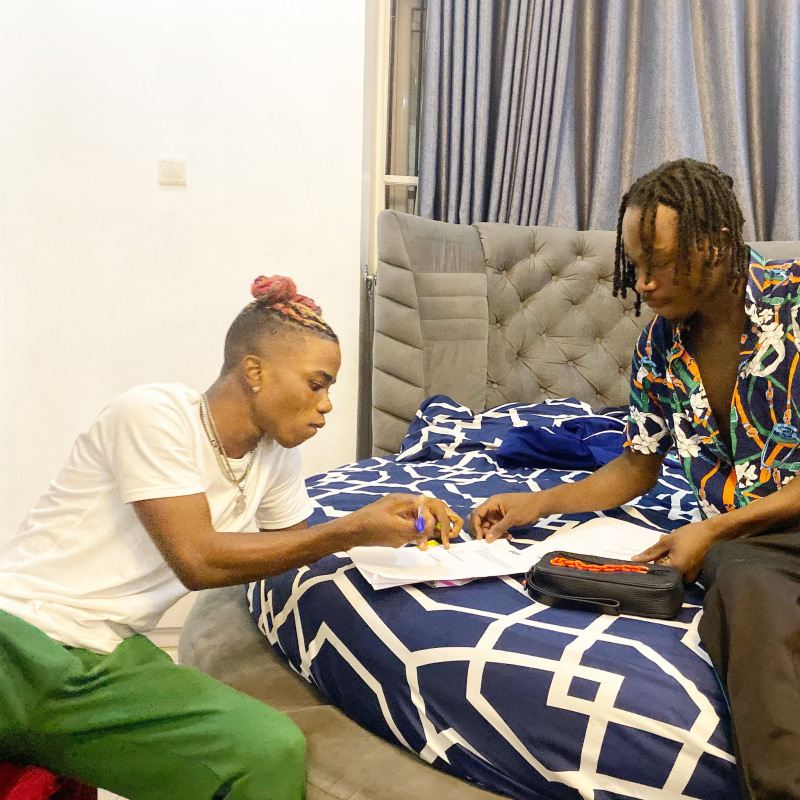 Officially known as Opeyemi Babatunde Rahim, Lyta (pronounced L-Y-T-A) signed a record deal with YBNL Nation in 2018 but left the label in May 2019 after having a disagreement with Olamide, the label's founder. 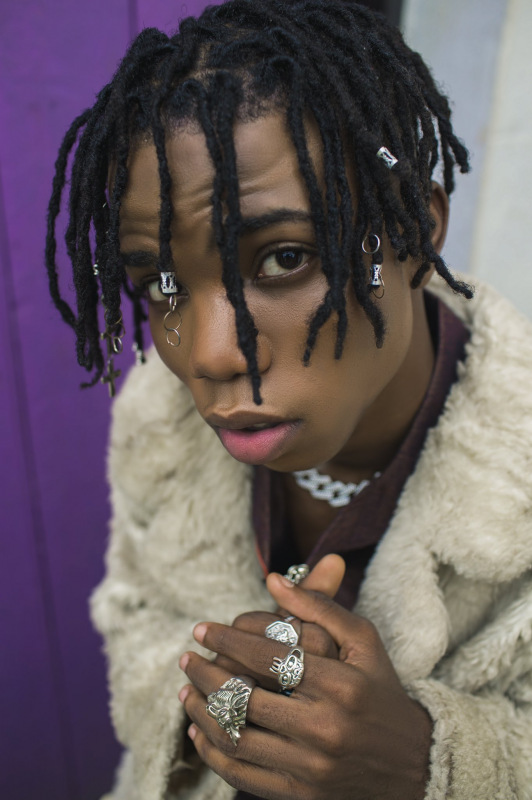 Making the announcement on his social media pages, Naira Marley posted a photo of him and Lyta alongside a caption "Welcome to MarlianMusic Lyta"

Naira Marley announced the launch of his record label Marlian Records during the "Marlian Fest", which was held at the Eko Hotels and Suites on 30 December 2019. 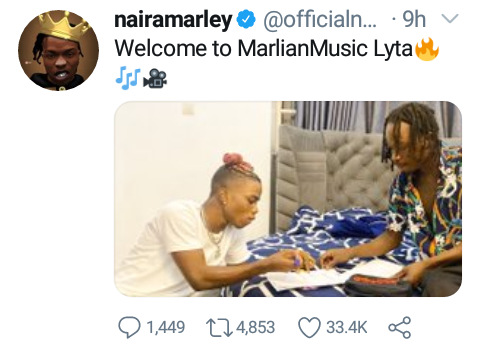 He had also unveiled CBlvck, Zinoleesky, MohBad and Fabian Blu as signed acts in the label.

Lyta who had on Monday hinted on the big announcement also took to his Twitter handle to express his excitement in joining Marlian Music.

"I’m so excited to be joining my new family Marlian music, thank you my President @officialnairam1 for giving me this amazing opportunity," he tweeted.

Lyta, a native of Kwara State, released his 5-track debut EP Id in 2019. He grew up in Ajegunle and was a member of "Ile Kewu", a music group at his local mosque.

A few weeks after the release of "Monalisa", Davido reached out to Lyta about recording an official remix with him. Following their agreement, Davido and Lyta flew to Dakar for the remix and video shoot. The remix of "Monalisa" was released on 30 August 2019.