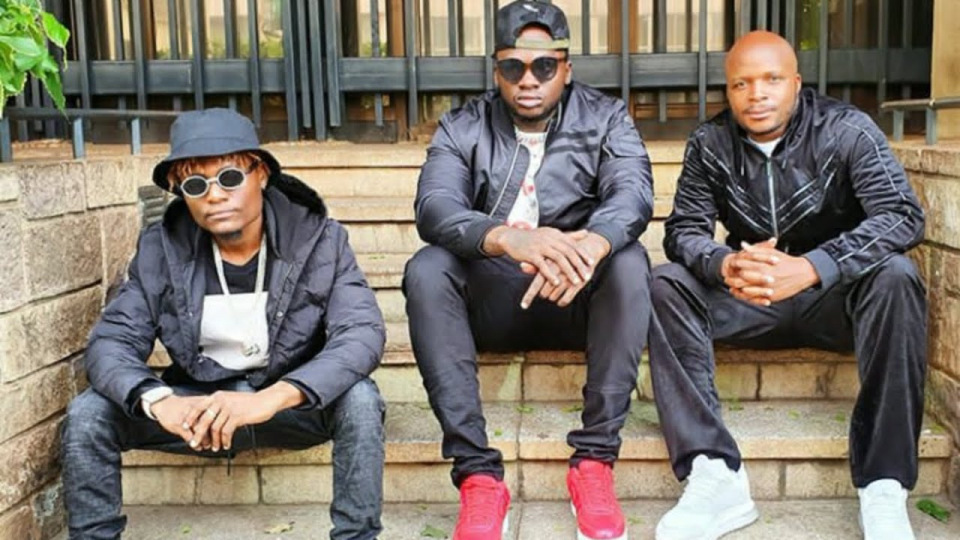 2020 has been a tough year for musicians locally, with most artistes struggling to access studios and record new music due to the corona virus pandemic.

A few months ago, the local music scene experienced some music ‘drought’ owing to the challenges experienced due to the pandemic.

While many artistes have been struggling, a number of musicians have managed to remain consistent, and produce great songs that have ended up being hits.

One of such artistes is Khaligraph Jones. He has been consistently dropping new jams and featuring on many others in the past seven months.

This article reviews top collabos from Khaligraph Jones this year:

This jam dropped in February and went viral in clubs and entertainment joints. It is one of the few songs that was released before corona hit Kenya, and as such, music lovers had a chance of jamming to it in clubs for a few weeks.

Online the song is doing well and has been viwed by over 2.6 million people.

Released three months ago, ‘HAO’ is still dominating airwaves and musical charts in the country. The song is all about condemning cyber bullying. Currently it has been watched by over 2.9 million people on YouTube.

‘Ni Kubaya’ is a feel good jam with a gangster vibe. The video has been video over 500,000 times on YouTube in less than 2 months, an indication that it would have been much bigger had it not been for Covid-19.

In ‘Nikupee’ Khaligraph was featured by gospel musician Masterpiece. The song is quite different from his usual jams but he still killed it. The video has over 200,000 views on YouTube at the the moment.

This is Khaligraph’s latest collabo. In this jam, he has been featured by Luo Hip-hop musician Japesa. In the song, Khaligraph chants fluently in Luo, an indication that he is dynamic and easily adopts to changes in the music scene. The video has over 200,000 views on YouTube in less than a week.