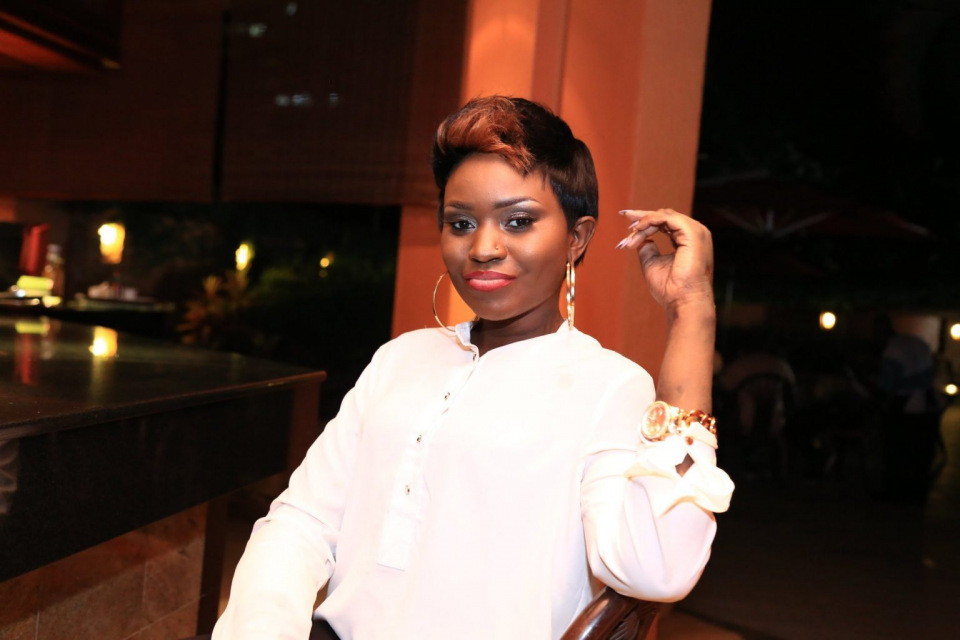 Former Blu*3 diva Jackie Chandiru has opened up on her fight with drug addiction, that saw her take an hiatus from music at a time when she was on her peak.

In an interview with Jalang’o TV, Jackie dismissed claims that she was an addict of cocaine, stating that she was addicted to Pethidine; a painkiller she used to treat a terrible backache she was suffering from back then.

According to Jackie, medics warned her about the drug, but she did not heed to their warning.

She divulged that she decided to use the drug as she was avoiding surgery due to the 50/50 success rate.

Jackie further noted that with time, she became addicted to the drug and would inject herself upto 20 times a day.

During her fight with addiction, Jackie notes that the media was awash with several rumours which angered her forcing her to attempt suicide four different times. Fortunately, all the incidents were unsuccessful.

"When I saw all these things going on, and people actually believing these stories, I was tired of life. I didn't care what I looked like anymore I just didn't want to exist anymore because I believed I was much better off dead.

“I kept telling God because I knew suicide was not allowed but I just couldn't be there anymore because I was sinking more and more in depression,” she said.

The veteran artiste divulged that her turning point was when she found out that her grave had been dug before she had even passed on.

The renowned musician noted that she was glad to have recovered from the ordeal, and urged her supporters to accord her the necessary support as she tries to make a comeback in the industry.

She is currently writing a book detailing her fight with drug addiction, and how she managed to overcome the same.