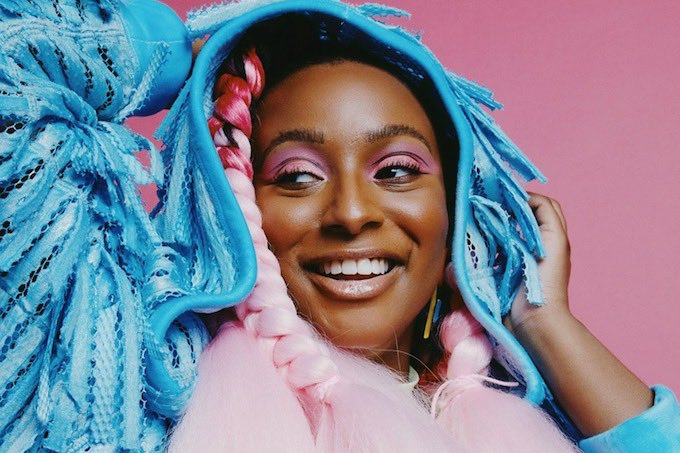 DJ Cuppy has been teasing her fans about the body of work for months.

Having released the album's artwork, tracklist featured artists and the first single from it, the only remaining thing was the release date.

In a tweet on Monday, DJ Cuppy said the album will be dropping on August 21.

"ORIGINAL COPY - My Album drops on the 21st of Aug #ToCuppyThisTune," she tweeted.

About a month ago, DJ Cuppy released a first song off the album titled 'Jollof On The Jet' which has been performing well.

It received over 2 million streams in the first week of release and was ranked among the songs on the billboard top Triller Global Charts.

Interestingly, all the songs in the album have featured artists except for one track, 'Original Copy' which is an interlude.

Here is the full tracklist for the album;