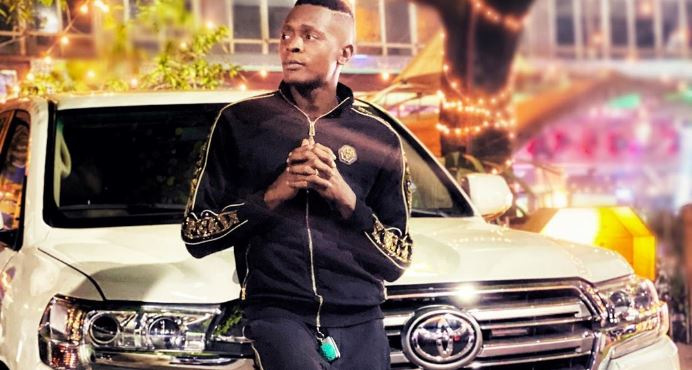 The news caught many by surprise as Chameleone had been health and going through his normal operations.

The veteran musician was hospitalised at Nsambya hospital and was discharged from the facility over the weekend, with reports indicating that he’ll be receiving further treatment at home.

Accord to Chameleone’s spokesperson Stuart Kagoro, the musician is steadily responding to treatment, and was advised by his doctors to get enough rest, at least for a month to fully recover.

"Jose Chameleone was discharged and is being treated from home. He can now walk but given one month rest," Stuart Kagoro shared.

Being a darling to many, Jose Chameleone’s social media were flooded with well wishes sending him messages of good will.

On Sunday, Chameleone left his home and visited his late brother Emmanuel Mayanja alias AK47's grave site; a great sign that he is getting better.

Meanwhile, Jose Chameleone has officially declared his desire to join politics in next year’s election.

The legendary artiste is expected to contest for the Kampala mayoral position in the upcoming polls. If successful he will join Bobi Wine who is a renowned musician and politician in the country.