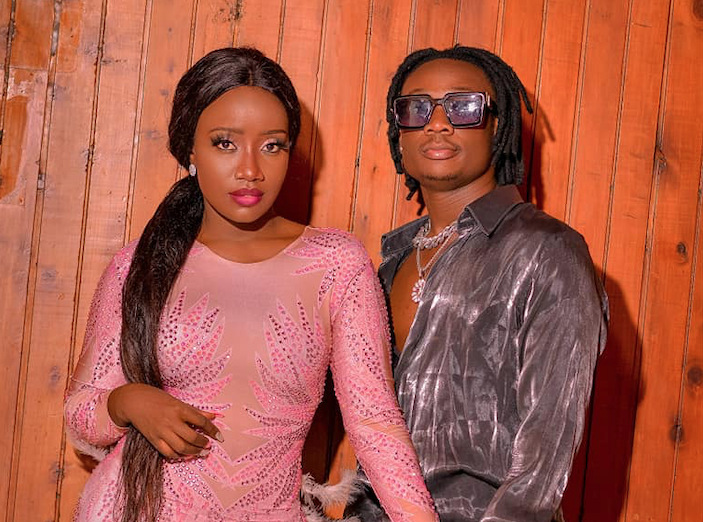 Renowned Uganda singer Lydia Jazmine has opened up on her love life, dismissing claims that she is dating fellow artistes Fik Fameica and Eddy Kenzo.

In a recent interview, the 'Wankolera' hit maker set the record straight, stating that the Big Talent boss is just a good friend who always helps her with her music.

"Eddy is someone I really respect. He's been my friend for years. He has seen me grow, he has nurtured me. I have actually learnt a lot from him," Jazmine said.

According to Jazmine, the friendship is purely business, adding that there is no ulterior motives behind them being friends.

"I have actually had some of my songs like ‘Wankolera’ edited by him. People did not know that it was his idea of the saxophone. I ask him a lot of things about music and he guides me a lot,” she said.

Jazmine noted that people always mistake her friendliness and down to earth character to relationships with these fellow celebrities.

"Maybe some people take it differently and you can't really explain yourself all the time but everybody is my friend, Jazmine opined.

She denied having a relationship with Fik Fameica, stating that he is a close friend.

"Fik Famieca is currently someone I'm close to. I am not having any entanglements with Fik Fameica," she said.