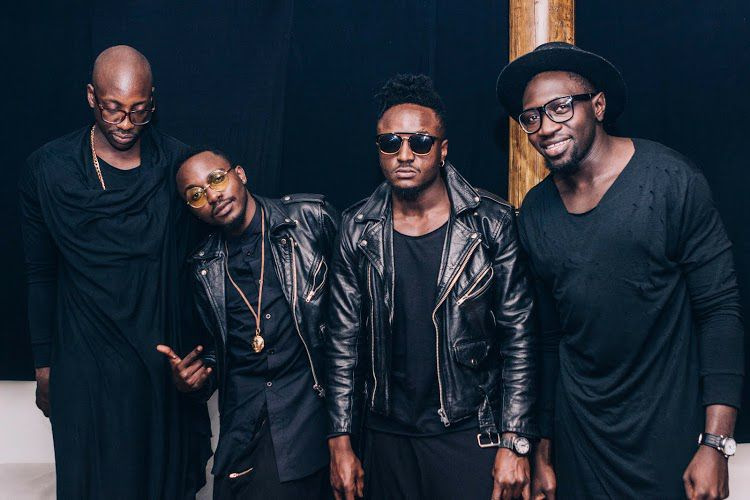 The album features a number of top artistes from across the world including Kenyan boy band Sauti Sol.

It is important to note that Sauti Sol is the only group featured from the east and Central Africa region.

“Can't wait for this amazing body of work! Thank you @burnaboygram for the chance to produce on your record,” Sauti Sol posted on Instagram.

In the album, the group has worked with Burna Boy on a song dubbed ‘Time Flies’. This is the second project between the Nigerian star and the celebrated Kenyan group.

Burna Boy’s ‘Twice as Tall’ album is one of the most awaited projects in the continent at the moment, thanks to the hype and publicity across several media outlets.

While announcing the release date for the album, Burna Boy revealed that Telz, P2J, Leriq and Rexxie are some of the producers that were involved in the production of the new project.

Following the success of his previous album 'African Giant' that was nominated for Best World Music Album at the 62nd Annual Grammy Awards, 'Twice as Tall' is expected to be even more successful.

The African Giant album was released in July 2019 and won Album of the Year at the 2019 All Africa Music Awards.