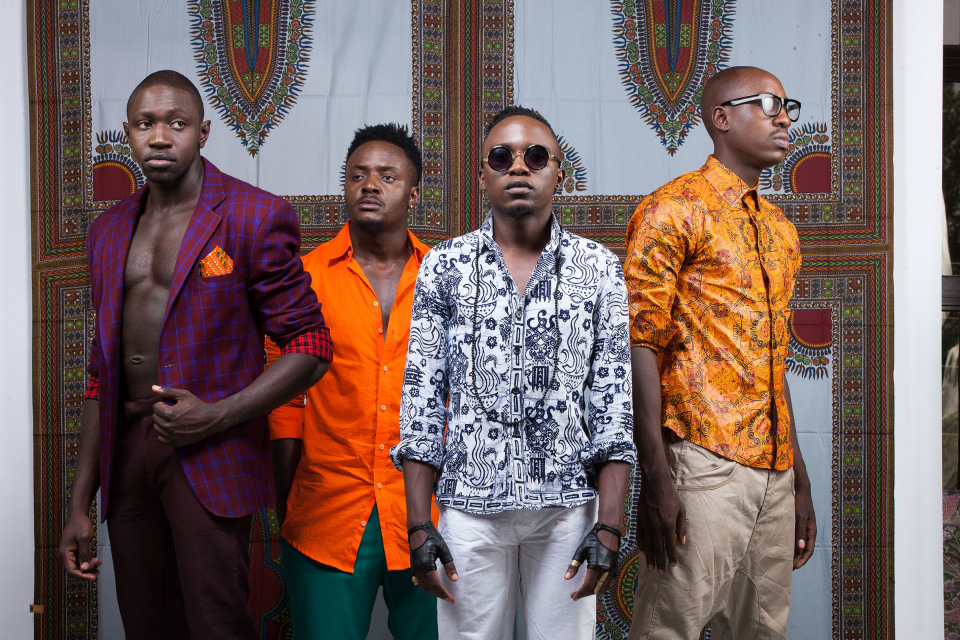 According to the group, the concert was postponed due to a lot of requests from their fans from the diaspora who also wanted to be part of the launch.

After consultation among them and the organisers, Sauti Sol has now announced that the concert will happen on August 22.

“We're excited to share the new date following numerous requests from fans all over the world. From Nairobi to New York, London to Lagos, Melbourne to Mumbai and Jakarta to Johannesburg, now everyone can take a ride on the Midnight Train. The virtual experience is going global thanks to the noise you guys and Radio Africa have made. SPREAD THE WORD! #MidnightTrainAlbumLaunch,” the group posted on Instagram.

‘Midnight Train’ is currently one of the most streamed and well performing albums in the East African region.

Locally, Sauti Sol has taken over musical charts and the airwaves, with their songs being played across media stations, an indication that the songs were well received.

Meanwhile, the group has promised to give an electrifying performance during the launch, and have been practicing dance moves ahead of the launch.