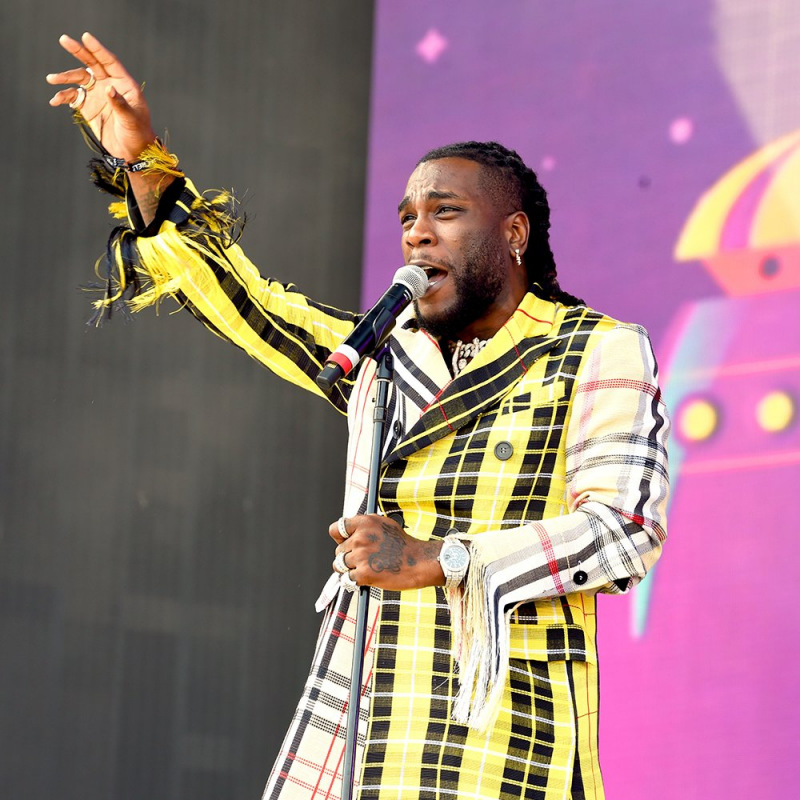 Burna Boy has brought on board Americas famous rapper, record producer and executive, Diddy to provide “fresh ears” into almost 80 percent to the completion of the Album.
This has been a long going collaboration between the two and the album becomes a fruit to the two bigwigs In the industry
https://www.youtube.com/watch?v=_gRjUbAc5ZM
Most of the album has been recorded during Covid-19 pandemic period with Burna Boy and Diddy managing to collaborate over an eight-hour time difference via file transfers and Zoom calls. Diddy was able to create voice-over intros for some of the tracks and added musical and contributions from artists such as Anderson .Paak and Timbaland. 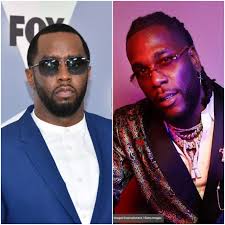 In a recorded interview with The New York Times, Burna boy said

“I’ve never picked up a pen and paper and written down a song in my life,” he said. “It all just comes, like someone is standing there and telling me what to say. It’s all according to the spirits. Some of us are put on this earth to do what we do.”

“I’m on record that I like hit records. If they’re not hit records, I don’t like them,” Diddy added, “A lot of times when an artist wants to be coached or pushed to maybe a greater level, that’s where I’ve come in.”

“The thing that I learned about him is the importance of what he’s doing for his nation and representing the people that aren’t really heard globally,” he said. “Through this album, I think it’s important for Africa to be heard. And so it’s bigger than just an album. He’s not just on a musical artist trip. He’s a revolutionary. His conviction is serious.