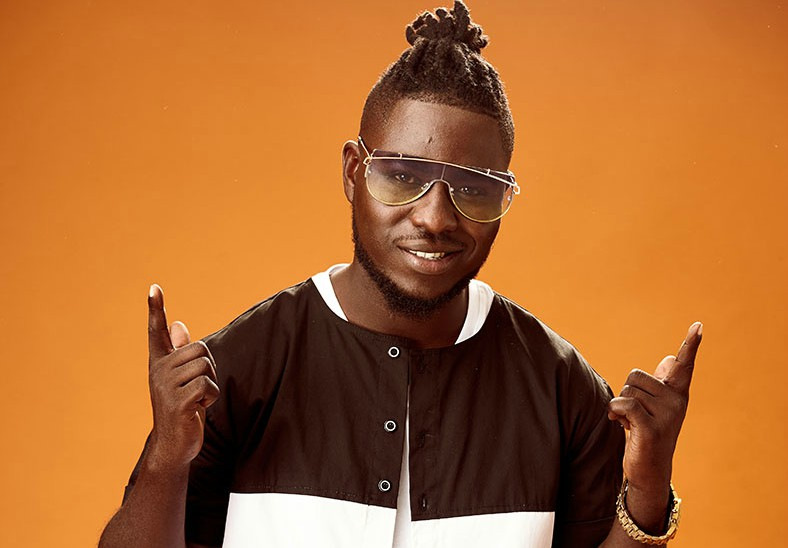 ‘Lesotho’ is a comeback jam for Nviiri who has gone for several months without releasing a new project.

His last single project was ‘Kesi Baadae’ which was released four months ago. He has, however, been working on other collaborative projects with members of the Sol Generation label.

In the new release, Nviiri recalls the challenges he faced in the past, and assures his girl that when he gets rich, he’ll give her the life she has been dreaming of.

He notes that they travel the world and visit places like ‘Lesotho’, Argentina and America.

Listening to the new release, you get to appreciate the fact that Nviiiri is vocally talented, and gets better each time he releases a new project.

So far, only the audio version has been shared online, with the video expected later.