Bobby Shmurda Might be Getting an Early Release from Prison 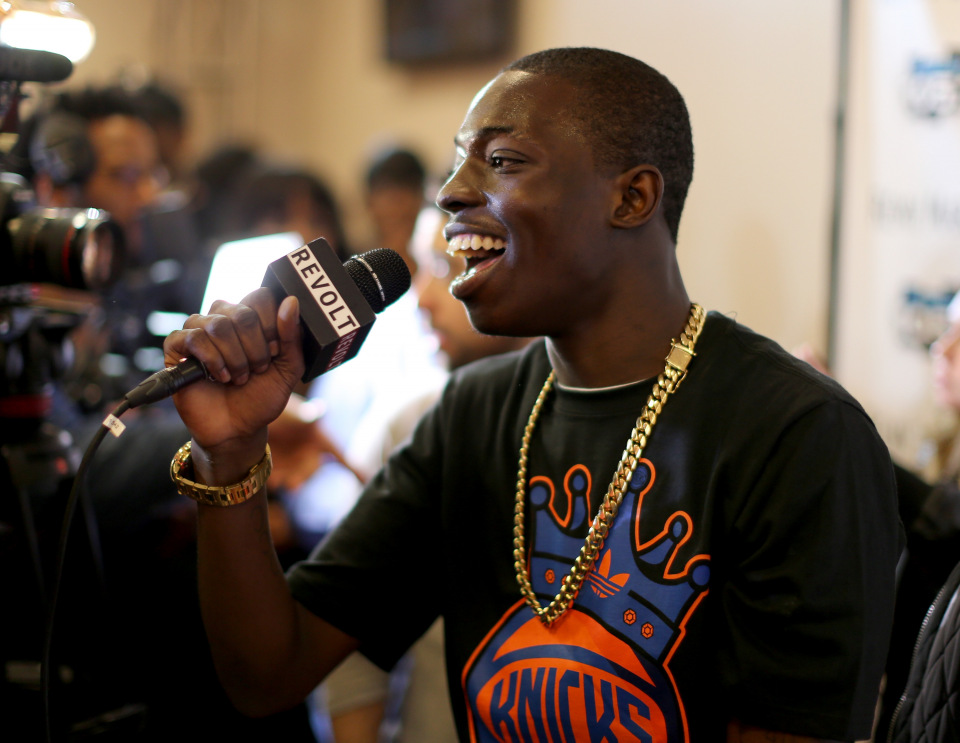 The rumour mill has been churning with news on the possibility of Bobby Shmurda getting an early release on parole this month, sooner than his expected release.

Bobby Shmurda was arrested in December of 2014 and charged for drug and weapon possession, conspiracy to murder and reckless endangerment. He was arrested together with his friends and two of them charged for murder. In 2016, Bobby Shmurda pleaded guilty on his charges and he was served with a seven year sentence. This was at the height of his career; his single ‘Hot Nigga’ was in the top 10 of the Billboard Hip-Hop chart.

Bobby Shmurda’s fans have been counting down to the end of the seven years and now news of his possible release are exciting, not only to his mother and family but to the fans too.

Bobby Shmurda’s hearing is set for next week Tuesday which means that he might be released then. The fans keep hoping for the best news and especially with the promise of new music from Bobby Shmurda.