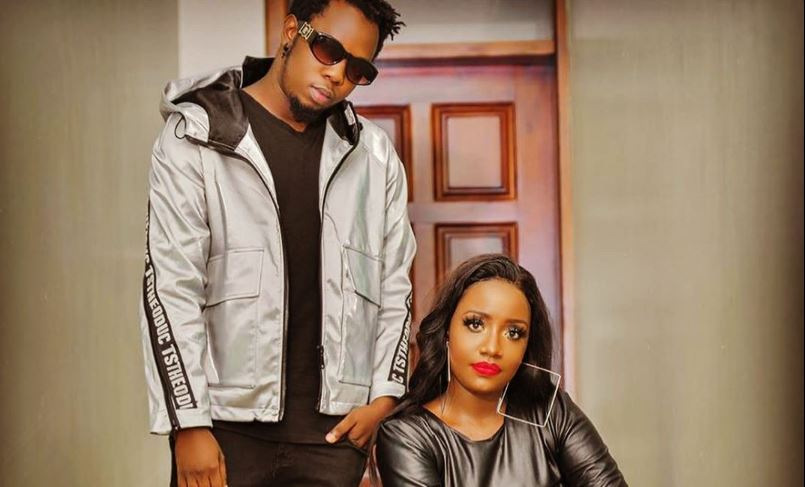 Award-winning producer Nessim Pan Production has opened up on the possible reasons why artistes assault producers who work on their songs.

Nessim is the brains behind most of the popular hits in Uganda and has dealt with many artistes from across the country.

Speaking during a recent interview, Nessim opined that one of the possible reasons for the clash between the two parties is because they do not draw a line between personal friendships and work.

"Most times it comes from the communication you have with the artiste, how close you are. There is a point where you become so close to a person that they start disrespecting you.

“While some of us see you as a star, that person sees you as a nobody just because you are so close. You get insulted by the same person who keeps on knocking at your door asking to work with you. So it happens," he said.

Over the past few months, a number of producers have reportedly been assaulted by musicians for unclear reasons.

A few weeks ago, Weasel Manizzo and his elder brother Jose Chamelelone were the subject of debate online after they reportedly assaulted producers they were working with.