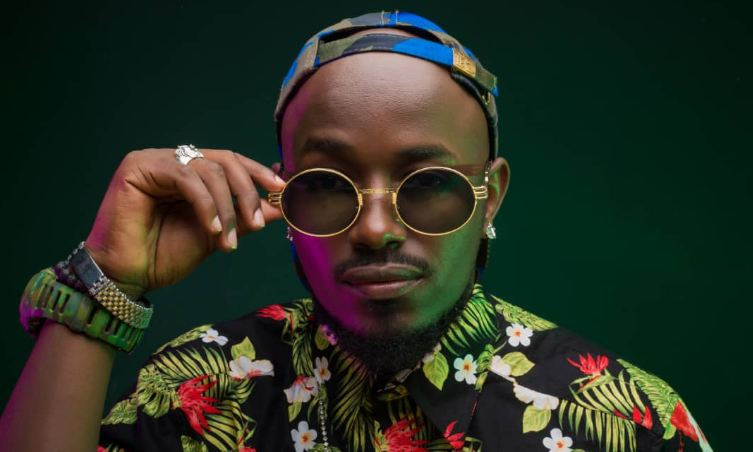 Barely a month in leadership, Ykee Benda has come under so much criticism from his fellow artistes who believe he does not have what it takes to lead the association.

Rapper Gravity Omutujju is among the lot that believes Ykee Benda is under qualified.

In an interview with Galaxy, Gravity Omutujju trashed Ykee Benda’s presidency despite not being part of the association.

"Benda can't rule me. There is nothing he can tell me in music because I started my disco when Benda was not yet around. I do not care if he was still in the village down in Kyenjonjo. So he does not know what I go through that is why I will never be a member of that association," he said.

According to Gravity, the president of the association ought to be an artiste who has been in the music industry for a long time, unlike Ykee Benda who has been around for less than five years.

"We need people who have studied the industry like Ragga Dee. If you have been here for a long time, you can know what artistes really go through. A person like Ykee Benda who has been here for three years to rule me who has been in the game for ten years?" he posed.

He claimed Ykee Benda has grown up feeding on a sliver spoon and has no idea what artistes go through to get to where they are.

"In life we have to learn from everyone but there is nothing Ykee Benda can teach me about music. This is not in bad faith, but there is totally nothing I can learn from him," he opined.