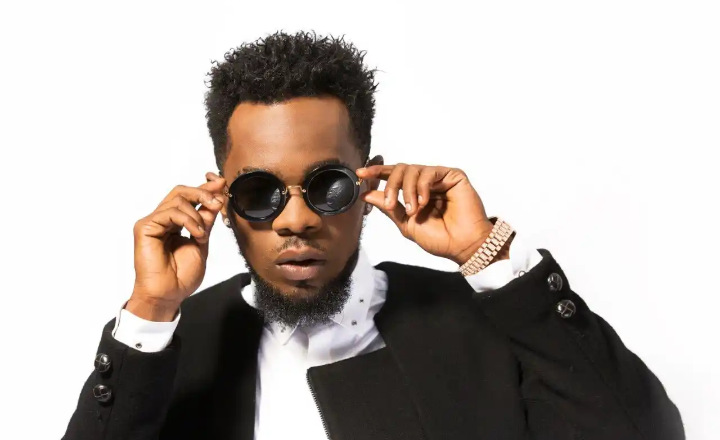 Nigerian Reggae/Dancehall singer Patoranking has announced that his third studio Album will be dropping at the end of the month.

Patoranking last week dropped a song 'Abule' in what many have branded as a lead single for the album he has titled 'The Three'.

In a tweet on Monday, the singer who describes himself as the next big thing after raggae legend the late Bob Marley said the album will be dropping on August 28.

He started his music career doing underground collaborations with artists such as XProject, Konga, Slam and Reggie Rockstone.

Patoranking signed a record deal with K-Solo's Igberaga Records in 2010, releasing "Up in D Club" under the outfit.

He became a protégé of Dem Mama Records after collaborating with Timaya on his song "Alubarika".

In February 2014, he signed a record deal with Foston Musik and released "Girlie O", a single that put him in the limelight.

On 9 February 2015, Patoranking announced on Instagram that he signed a distribution deal with VP Records.

Previous projects that Patoranking has released are 'God over Everything' (2016) and the most recent one titled Wilmer which was released in 2019.