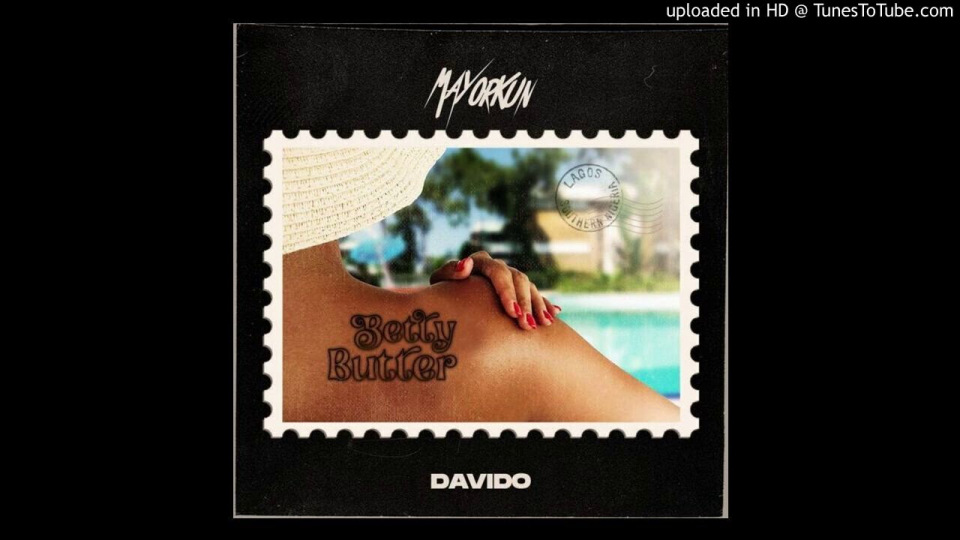 This is after the song that was released about a month ago registered a record 15 streams across all digital music stores.

News of the song getting massive streams was shared by Mayorkun in a post on his official social media pages.

The singer who is signed to the Davido Music Worldwide (DMW) thanked his fans for the love they have shown the song.

Statistics of where the streams are from were not shared but looking at the official video posted on July 3 on YouTube, it has been watched over 3 million times.

Mayorkun while sharing the behind-the-scenes that led to the song's creation said it was inspired by a conversation he had with Davido about women and social media.

"Betty Butter was such a fun track for me to write – I actually took inspiration from a conversation myself and Davido were having about social media, women, etc the video just emulates the song perfectly. Super excited to see the reaction from the fans on this one," he noted in a stayeme on YouTube. 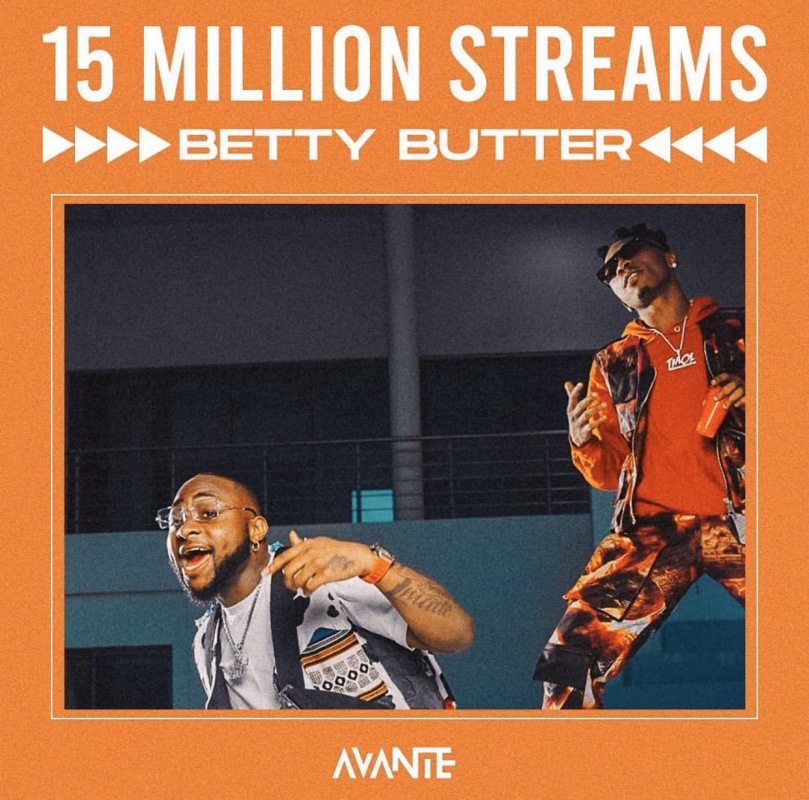 The song is produced by SperoachBeatz who is also working on Davido's soon to be released album 'A Better Time'.

Visuals for the 'Betty Butter' hit song were directed by Clarence Peters who is tje son of Nigerian Juju singer Sir Shina Peters.

'Betty Butter' is the third single Mayorkun has released this year after the success of previously released hits 'Geng' and 'Of Lagos'.