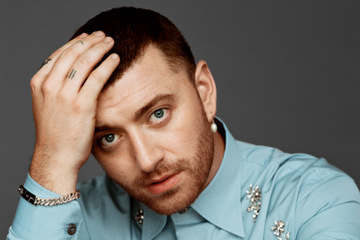 The new song was released on Thursday, July 30.

In 'My Oasis', Sam Smith and Burna Boy reflects about their partners affections which they are yearning for.

The song has some love-filled lyrics and the chemistry between the two singers, despite having a difrenr background will make you fall in love with it.

"Keeping thinking that I’m seeing water You’re playing tricks on me in the sun See your shadow in the courtyard Stays until the day is done," read part of the lyrics.

"The desert don’t end The rain don’t fall And I can’t pretend I don’t want you all Cos I want you all," adds the song in another part. 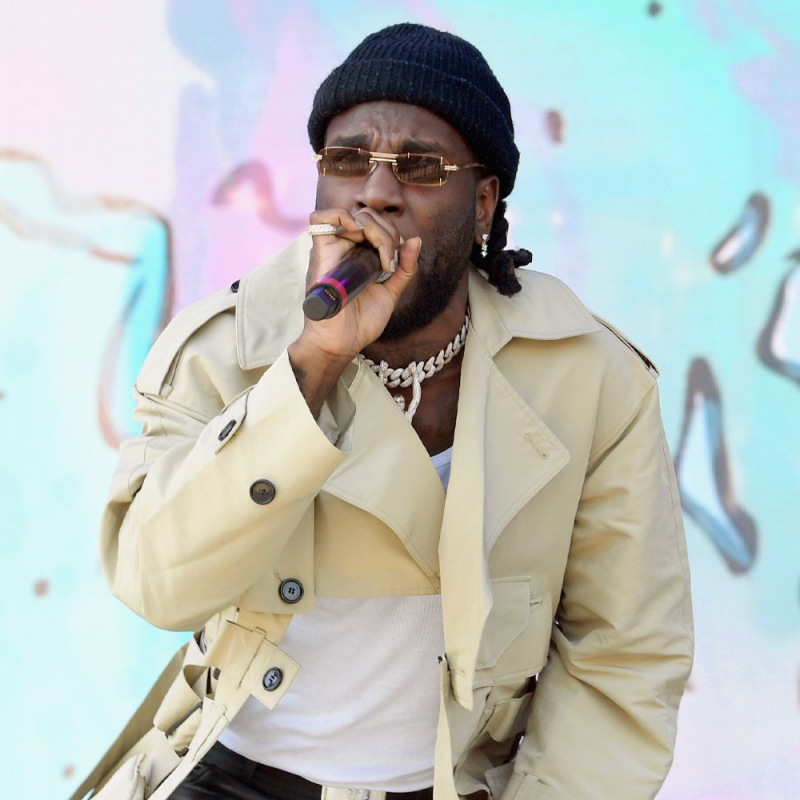 In a statement after the song was officially released, Sam Smith who rose to prominence in October 2012 after being featured on Disclosure's breakthrough single "Latch", which peaked at number eleven on the UK Singles Chart said he has been a fan of Burna Boy for years and he is working to be on the same song.

“This track has been a beautiful release of emotions for me during this time. I’ve been a fan of Burna Boy for years now and am so happy to have a tune with him," read part of the statement quoted by several platforms.

In a tweet, Burna Boy who is preparing to release a new album titled 'Twice As Tall' revealed that he recorded the song on his birthday.

The singer whose 2019 released album 'African Giant' was nominated for the Grammy Awards was born on July 2, 1991 in Port Harcourt, Nigeria.

"Recorded this on my birthday then went to bounce in a bouncy castle ....... so it extra special to @samsmith and I. Listen now!,"

Only a Lyric Video for rhe song has been posted on digital music platforms. The song looks destined for a huge success as even without visuals, it has registered over 300k views on YouTube within 10 hours of premier.