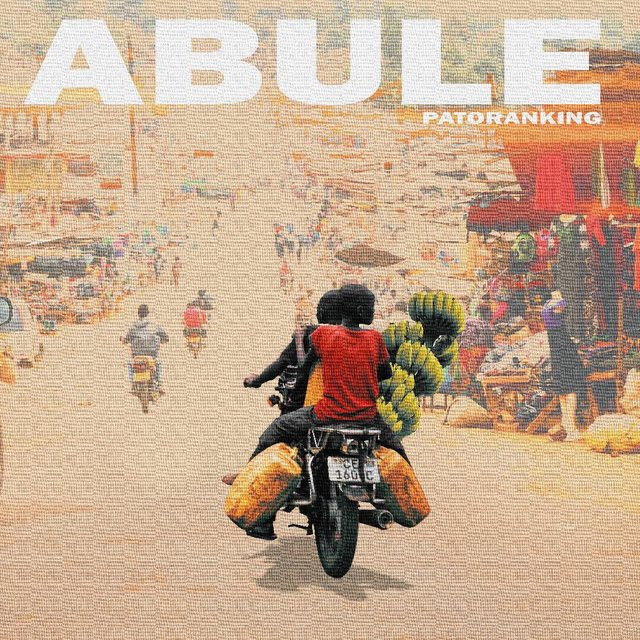 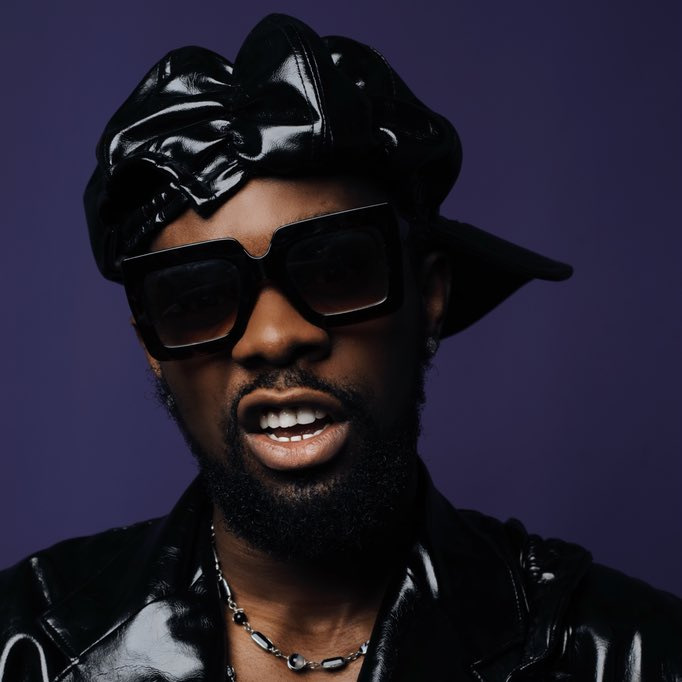 In the song, Patoranking sings about Ghetto love, highlighting the need to love an indeginious woman even with her mistake and flaws.

Prior to the official release of the song, Patoranking had teased his fans with the new song when he asked; "My People What’s The Meaning Of ABULE?"

So far only an audio for the new song has been uploaded on various digital music stores.

'Abule' is the second single that Patoranking has released this year. It follows the success of the debut song for the year 'I'm In Love'. 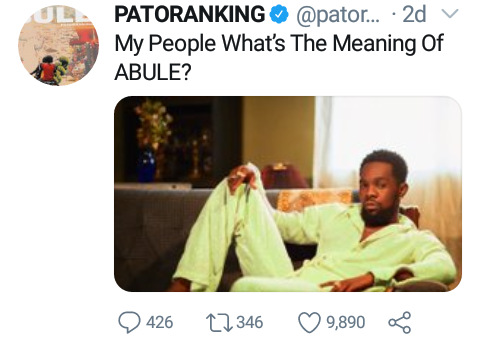 He was born and raised in Ijegun-Egba Satellite Town but his family originated from Onicha, Ebonyi State.

He signed a record deal with K-Solo's Igberaga Records in 2010, releasing "Up in D Club" under the outfit.

Patoranking later became a protégé of Dem Mama Records after collaborating with Timaya on his song "Alubarika". 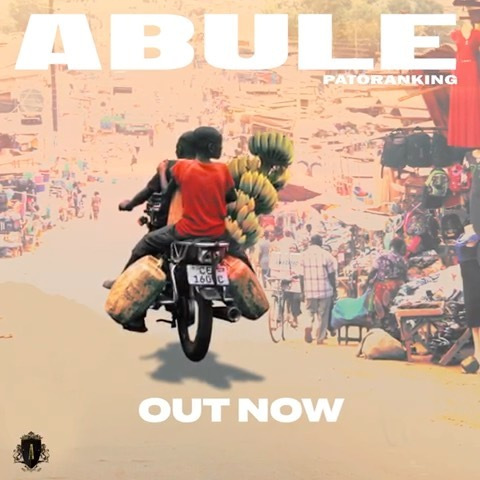