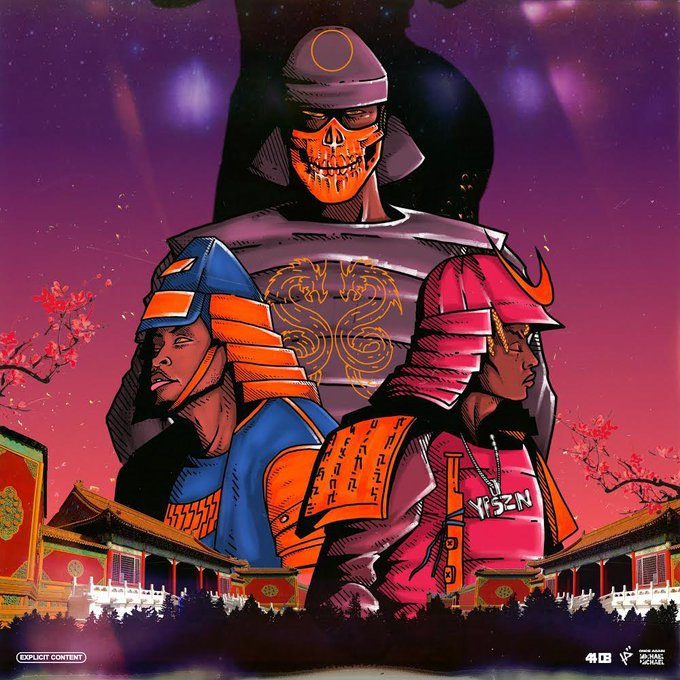 Nigerian highly talented record producer, Sound Engineer and DJ, Trill Xoe has teamed up with PsychoYP, Alpha Ojini to release an impressive song titled 'How To Act'
Taking to his Instagram page, Trill xoe shared that this is a new chapter for him as he unveils this new project which premiered on 29th July 2020. "New chapter from me. ‬‪Finally decided to give you guys some heat with @psychoyp & @alpha_ojini ‬
‪Can’t wait for you guys to hear this and much more.
‪Art by @bidemitata & @fallofmichael ‬More details out very soon" He said.

Trill Xoe had previously released the video of his games song, on Apr 7, 2018 titled, 'Love Like This' where he featured Tonero and Rilwan. Up until this point, Trill Xoe has worked with amazing artists including Santi, Psycho YP, FefeFab and Zirra.
watch the video below
https://www.youtube.com/watch?v=-Lj1E-kFcA4
Other remarkable tunes done by Xoe include "Some Nights" where he has featured Zirra.
As he releases this project, Alpha Ojini who is featured, is having a release session as well for his latest single, "Chorister" which he has partnered with Moelego and is set to be released on 31st July 2020.