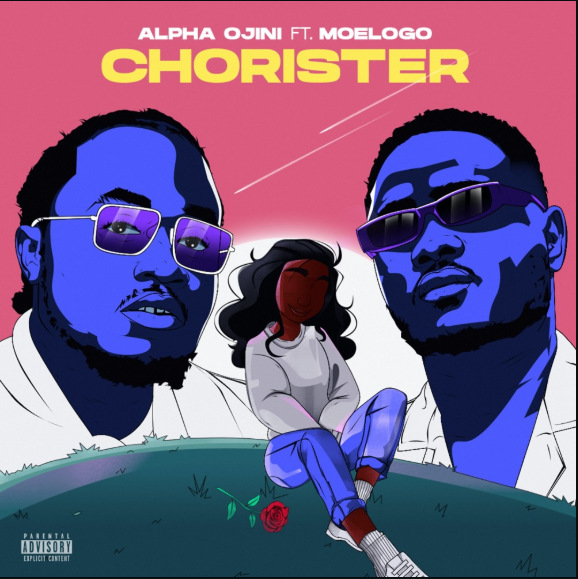 Nigerias Muti-talented rapper, record producer and audio engineer based in Lagos Alpha Ojini is teaming up with Moelogo to Release 'Chorister' which will premier on Friday July 31, 2020.

Taking to His Instagram page, Alpha Ojini shared artworks urging his fans to preorder and download. "Don’t swipe, I guess it’s by the grace of God that Logo hasn’t leaked this song yet. 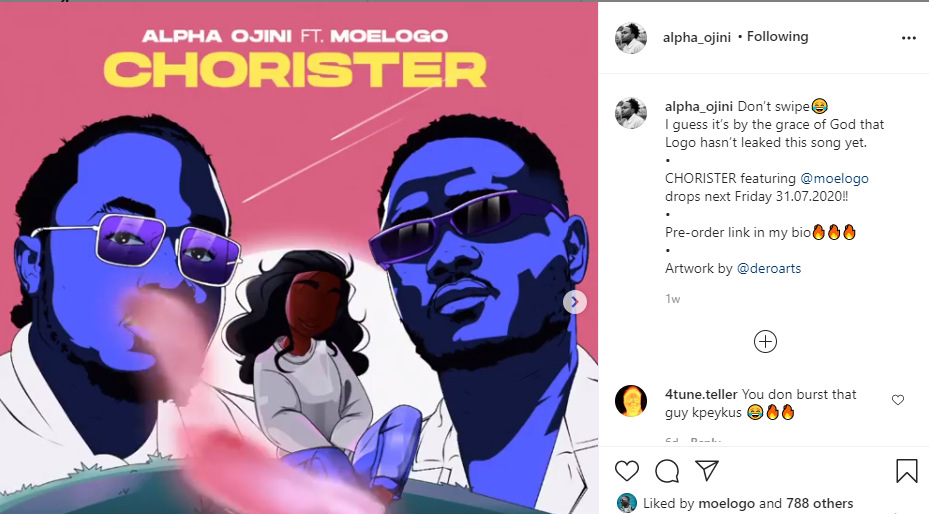 CHORISTER featuring @moelogo drops next Friday 31.07.2020‼️ Pre-order link in my bio- https://theplug.ffm.to/chorister. Artwork by @deroarts"
Alpha Ojini released his debut studio project, 'No Silence', a 10-track project, in 2010. In 2011, Alpha went on to release his second 10-track project, 'The Road to R.U.S.H' which placed him as an icon worth following.

​In 2014, Alpha released his third project, titled 'My Own Horns: The Jazz Rap Project' EP. That same year, he submitted an entry to MI Abaga & Star Music's Best Rapper in the East competition and won.

​As an incredible producer and audio engineer, Alpha Ojini has not only shaped his sound but has helped deliver the same for other artists across different genres, producing and mixing their songs.