She surfed the turbulent waters of music with her first single, ‘Where Did The Love Go’ which gave the world a peep into her creative life, Mumala then proceeded to drop another single ‘Paper Chasing’ alongside Kenya’s best self made hip hop artist, Octopizzo.

First impressions are like footprints on sand; they always leave a mark. So this bodacious songstress seems to have won the affection of Africa Unplugged Festival in the U.K as her song ‘Paper Chasing’ was picked as wild card number 3. 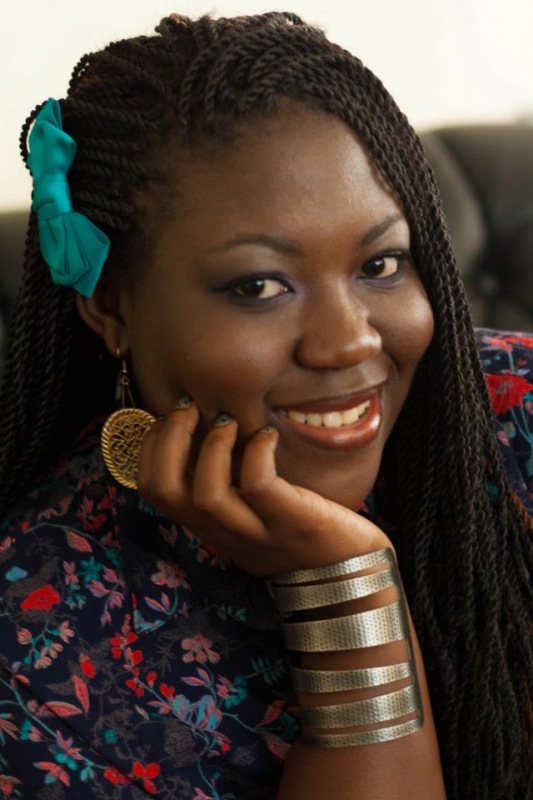 Speaking to Mdundo, the soft spoken singer was happy to detail us on what the event is all about: “ I am actually very excited and humbled about this recognition! Being among the chosen few from East Africa, it makes me even the more surprised. The video with the most views gets to perform at the festival alongside Davido, Tiwa Savage and Diamond(TZ)."

So how do you vote for Mumala and help her represent our country in the UK during the event and help her amplify her gifted voice through out the world? Mumala was quick to help with this stating, “People have to vote via -http://africaunplugged.co.uk/wildcard/ and watch the video of course. My next single will follow in two weeks time courtesy of Polycarp. Thanks in advance”

There you have it! Forget about striking medical stuff, let’s instead strike the UK with a touch of our own music from this songbird, Mumala.

Watch the video in the link above and vote HERE . Support quality music and keep it Mdundo!