Netflix 'Rhythm + Flow' Coming Back For a Second Season in 2021 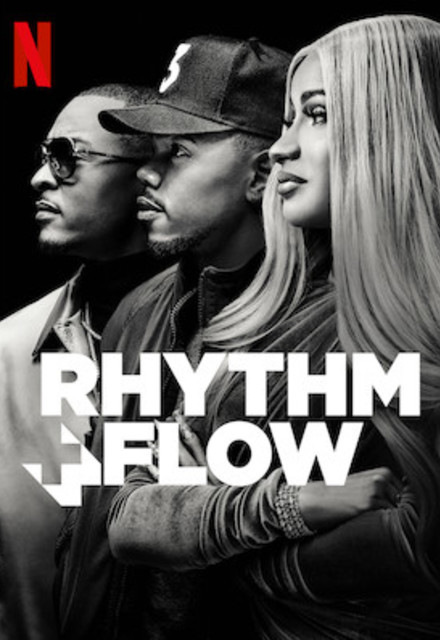 The show was first announced by announcing the judges who were Chance the Rapper, Cardi B and T.I. The show took place in L.A and the judges went out in search of stars in their hometowns; T.I in Atlanta, Cardi B in New York and Chance the Rapper in Chicago. King Los also appeared on the show as a coach to the participants.

Netflix has now announced that Rhythm & Flow season 2 will premiere in 2021.They are yet to announce if they are going to change the judges for the sake of representation of more cities or they will retain judges and still rotate the cities. Netflix is also yet to announce where the show will be held this new season.

Rhythm & Flow Season 1 introduced us to some great rappers. The show is nominated for an Emmy; ‘The Best Competition Show in Years’. The first season winner, D. Smoke is also up for an Emmy; ‘Outstanding Original Music and Lyrics’.

Catch up on season 1 of Rhythm & Flow before the release of season 2.