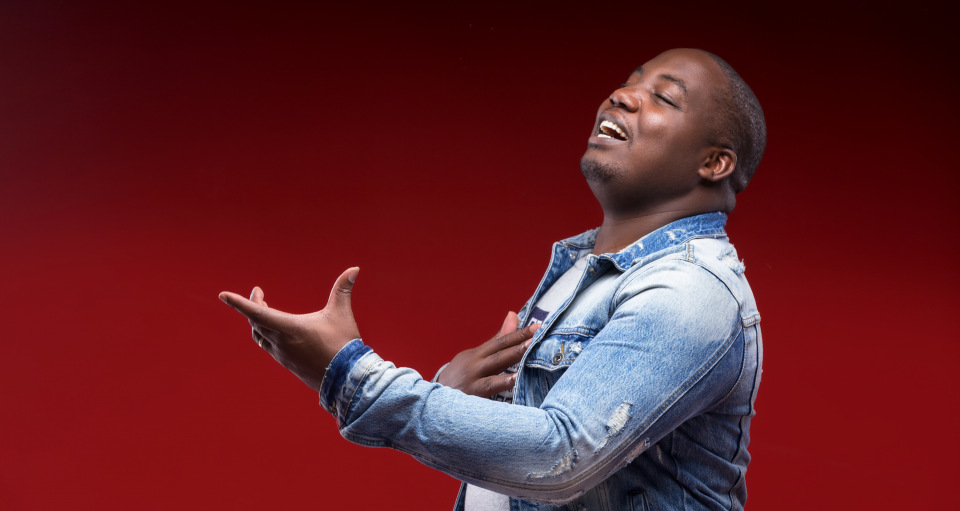 With his husky voice and great songwriting skills, Ali is a true definition of a world-class worship music singer and he never fails to deliver great and timeless songs that appeal to the masses.

“The song Maombi Yangu is my direct prayer to God. It’s a cry for help from us to Him, for Him to listen to our prayers and requests because we are faced by harsh realities of a global pandemic that has killed people, killed the economy and stopped our lives for months now. My message is that despite the fact that doctors and scientists have not yet found a cure; we should not lose hope because He is an able GOD and I truly believe this too shall pass,”Ali Mukhwana said.

Ali “The Amplifier” Mukhwana is an award-winning Kenyan gospel singer, songwriter and a worship leader from Nairobi, Kenya.

Born in Kakamega County in the mid-’80s, Ali is known for his win in the Exodus to Stardom singing competition which was organized by the Kenya Broadcasting Corporation in the year 2011.

As the winner in the competition, he walked away with a brand new Xtrail car worth Kshs 1.8 Million, a one-year recording deal at Lampstand Records and a TV show co-host position at Angaza Show on KBC TV (2012 to 2016).

This win thrust him into the national limelight and his professional music career kicked off with his first song being recorded in the year 2012.

Some of his popular songs include; Usinipite and Manukato Ya Sifa in which he has featured 2018 Groove Awards Artiste of the Year Guardian Angel.

Ali Mukhwana has been nominated twice and won in Groove Awards editions of 2013 and 2015 and also got nominated in the 2019 and 2020 editions of Maranatha Gospel Music Worship Awards.