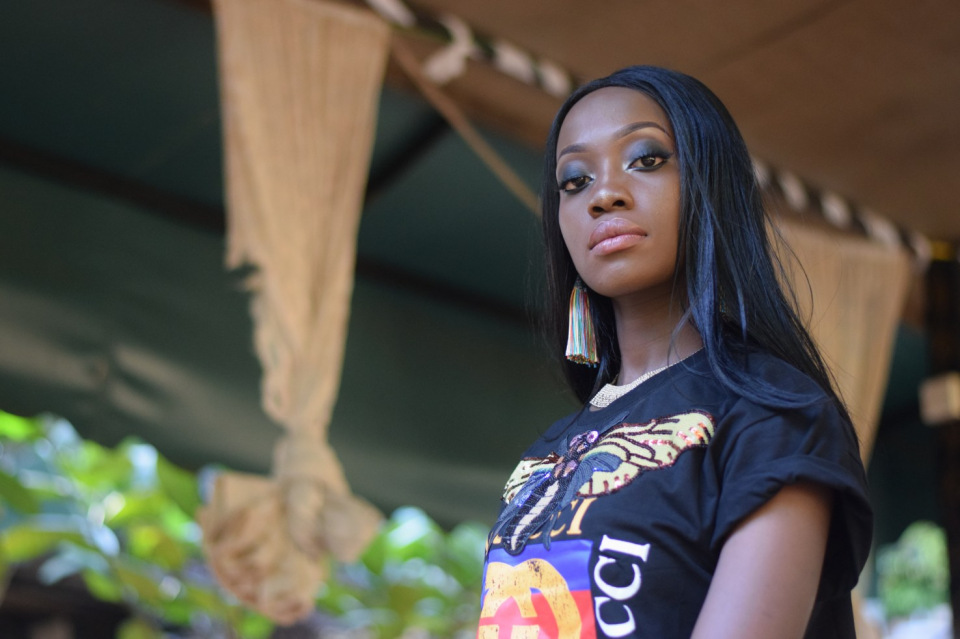 The dream of every aspiring young artiste is to win an international award, and female rapper Recho Rey is not different.

Having parted ways with her manager Arnold Sempijja alias Apple Producer earlier this month after three years of working together, the One Ticket Management songstress looks at exporting her craft outside Uganda and stepping on International stages.

Through her social media pages, the 'Respect' hit maker revealed that she will be the first ever Ugandan female artiste to win the prestigious Black Entertainment Television (BET) Award.

"I will be the first female artiste to bring a BET award in Uganda. Mark this date," Recho Rey posted.

The young rapper is keen to follow in the footsteps of celebrated singer Eddy Kenzo who became the first Ugandan to win the BET's Viewers' Choice award in 2015.

Born Rachael Mirembe, the 20 year old rapper is slowly and successfully cementing her place in the Ugandan Hip-hop industry.

Rey came to the limelight during Feffe Bussi's 'Who is Who' challenge that trended nationwide.

In a sit down interview, Recho Rey revealed that she wrote her lyrics for the challenge in only 30 minutes. She has since released a number of songs like 'Gweno dawo', 'Respect', 'Guma’, ‘Bakunyige', 'Cheating', 'Bwogaana' ft Winnie Nwagi among others.