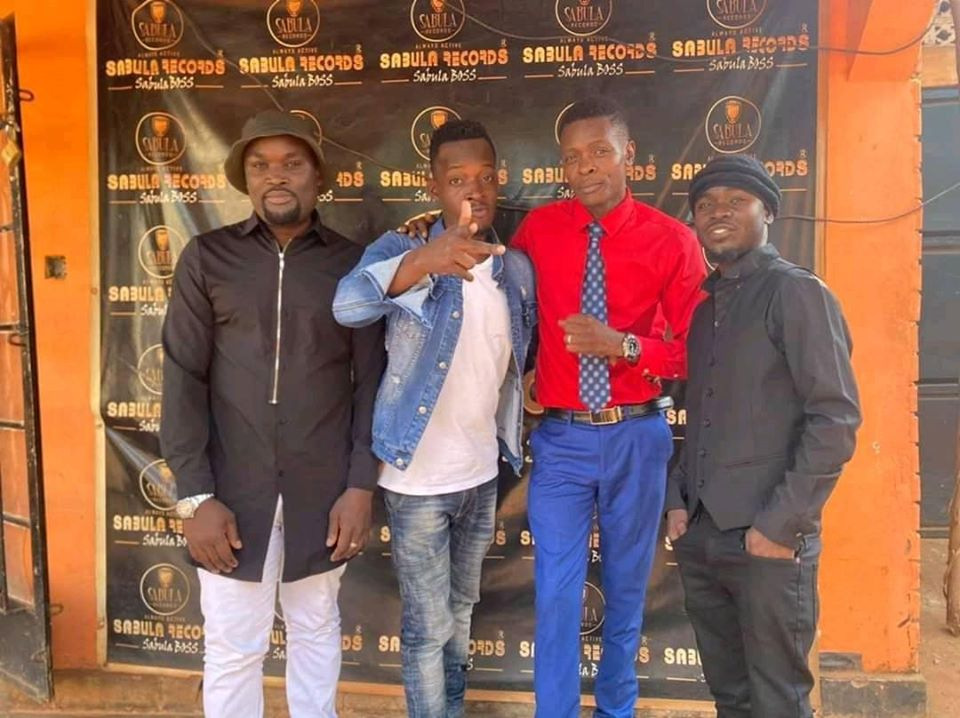 Legendary Ugandan artiste Jose Chameleone and his recent nemesis producer Diggy Baur have reportedly decided to put their differences aside and make peace.

The two once good friends were trending on social media earlier this month with the Sound Cava producer accusing the Leone Island boss of assault and battery.

Following the saga, Patrick Onyango, Kampala Metropolitan Police spokesman, urged Baur to make an official statement to help them investigate the case, and take action on Chameleone if found guilty.

Reacting to the assault claims, Uganda Audio Producers Association, an umbrella body governing music producers in Uganda gave Chameleone an ultimatum to apologise to the producer, or else they would boycott working with him and his brother Weasel who’s also accused of assaulting a different producer.

Due to the pressure, Chameleone reportedly humbled himself and reached out to Diggy Baur, and the two have allegedly made up and were recently pictured together at an event.

The move is contrary to a statement that had been issued by his management team who noted that he did not assault the producer.

According to his management, the violent act was carried out by a team of wasted youths who had made it a point to ruin Chameleone's name and tarnish his ambition of vying for the Kampala Mayoral post.