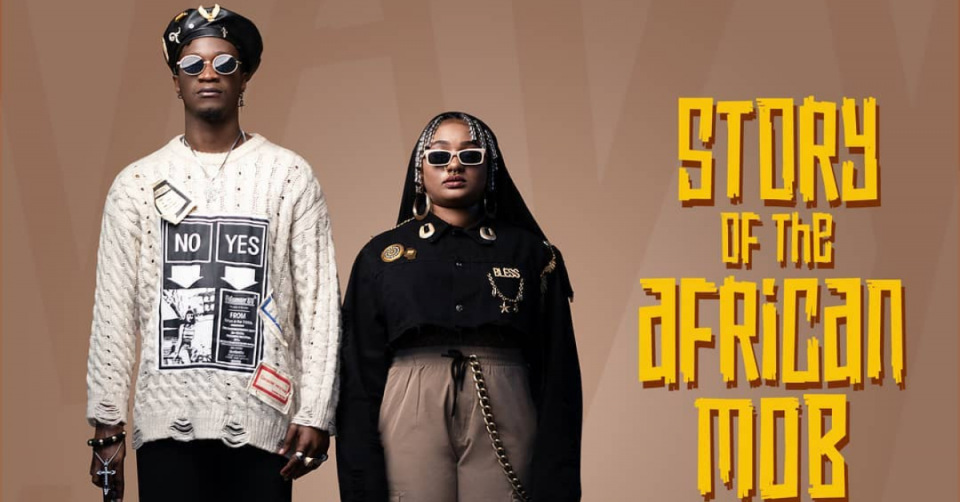 According to the duo, the album was inspired by the need to share the artistry and creativity of Africa in addition to its beauty.

“Our sophomore album will is titled "Story of The African Mob" and is now available for presave from 24th July 2020. Preorder will begin on 31St July on Apple music, Spotify, Tidal and Deezer.

“The album expresses and celebrates the fashion, art creativity and unique stories of African people. It is centered around a combination of Afrobeats sounds in fusion with Jazz, RnB and Hip hop instruments,” the group opined.

In addition to the upcoming album, the duo is famed for hits that include; ‘Katika’ featuring Wasafi’s Diamond Platinumz and ‘Game’ featuring Vanessa Mdee.

Over the past few months, albums and EPs have become more popular in Tanzania with most artistes using them to build their catalogue.

Top labels in Tanzania have made it a habit of introducing their new signing through EPs, with the latest notable names being Zuchu and Ibraah.