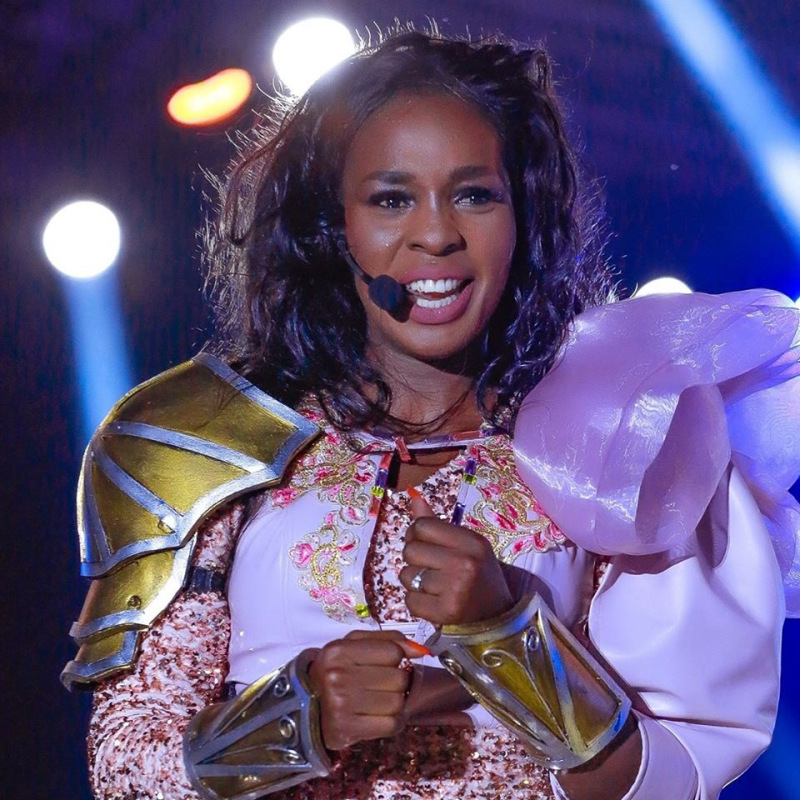 The Ugandan entertainment industry has been a buzz ever since discussions of the 'Stage Plays and Public Entertainments Act' were re-ignited.

The Act has been inactive for over 71 years and the government is exploring ways of implementing them.

The Act affects the entertainment industry at large including; actors, DJs, VJs, Record labels, musicians, promoters, photographers among others.

Renowned musicians Cindy and Bobi Wine have joined the list of artistes speak against the laws.

"The Creative arts industry is under siege again. Help us spread the word till they say something. This is so unfair," Cindy said. 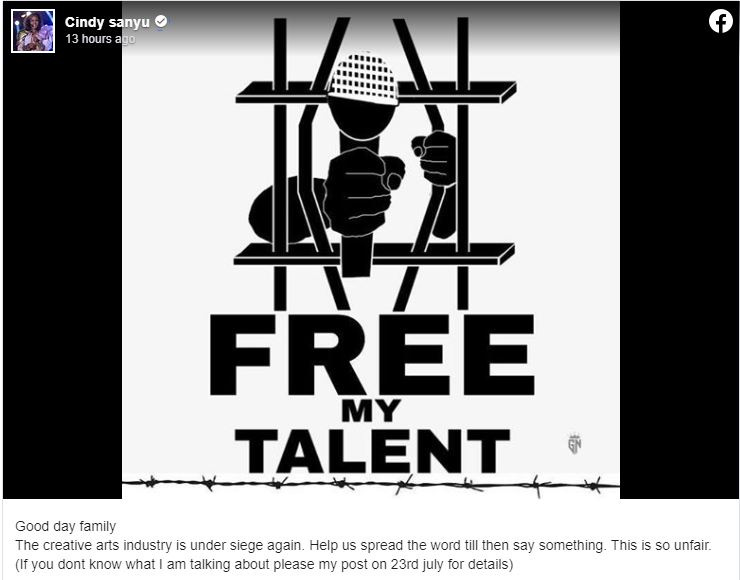 On his part, Bobi Wine reminded fellow artistes of the time when his shows and concerts were banned and most of them never stood up to support him, thinking he was the only one affected.

"We have been slapped with very oppressive regulations where by before you record any song..., you must get permission. They want to become our songwriters and determine whatever comes from our brains. They want to control us..." Bobi Wine said.

Among the rules that have been introduced include Section 6 of the Act which states that no artiste is allowed to perform in the country without acquiring the required license. In addition to this, artistes will be required to write to the relevant authority before advertising any shows in the country.