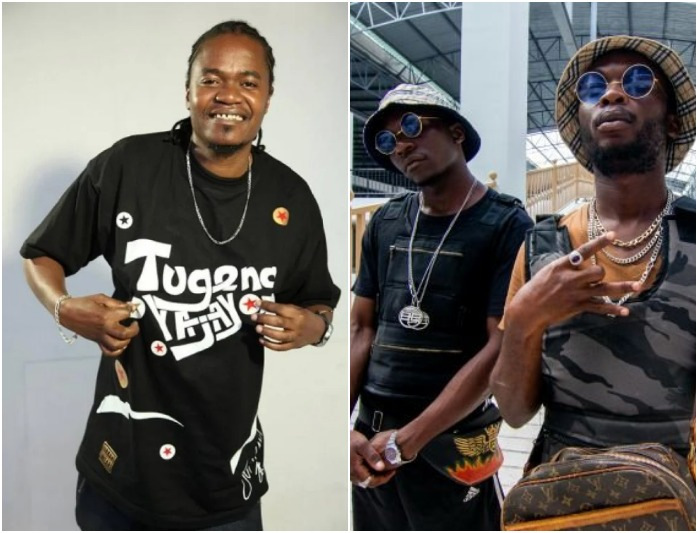 Genge legend Jua Cali and renowned rap group Wakadinali were the subject of discussion over the weekend, after they had an exchange online.

The entire issue began on Friday when Jua Cali tweeted how he was snubbed by a top artiste when he approached him to do a Versus-type battle.

In his tweet, Jua Cali noted that he was surprised by the excuses the unnamed artiste was issuing when he approached him for the battle.

“A few months back I approached one of the OGz in the game (I will not name names) we do a #Verzus zile excuses nilipata ‘oh we have to get the money right’ ‘oh not sure how people will react’ ‘oh I have to consult with my people” DAMN!!!! Smh….. ” he posted.

Reacting to Jua Cali’s tweet, a tweep suggested that Jua Cali does the battle with Wakadinali. However, Jua Cali noted that Wakadinali’s catalogue cannot much up to his, making a battle impossible.

Wakadinali did not receive Jua Cali’s response kindly, terming him and old artiste.

The exchange between the two set the internet ablaze with Jua Cali topping Twitter trends for the better part of the weekend.