Is there a better way for an artist to know the impact of his works than through the eyes of his audience? Here at Mdundo we believe that as much as you do what you like in the music you like, fans are equally as important in the music world.

So this time we put hip hop masters Kayvo Kforce and Myk Davinci on the weighing beam along with their new video as we ask fans what they think of it. 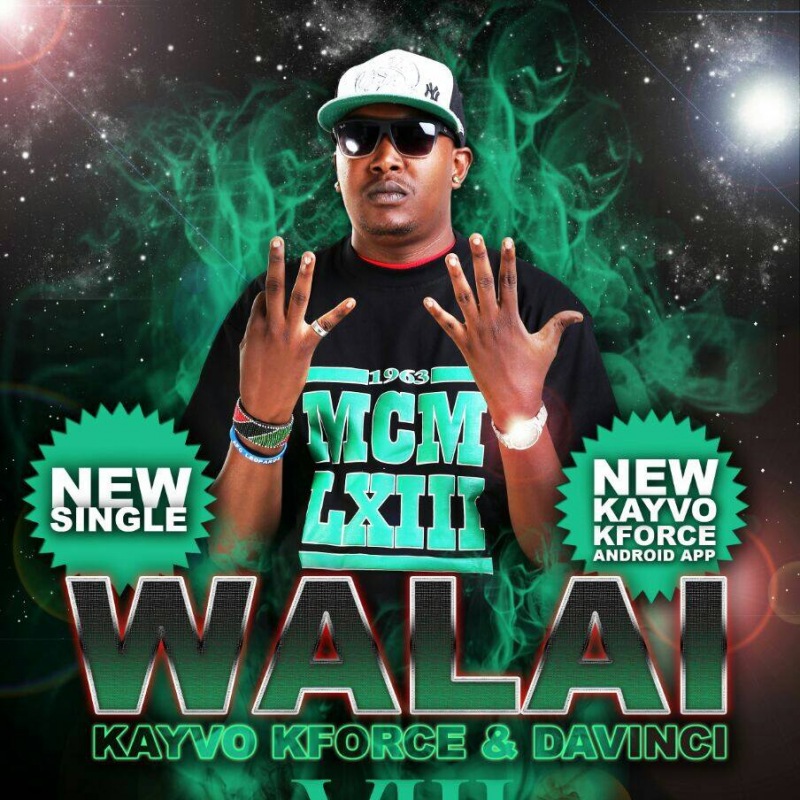 “For a minute I could not believe this was Kayvo Kforce! I mean the new skin he adopts in this video surprised me. I always took him to be the calm and laid back; now he seems like he bathed in a pool full of energy drinks.  I love the video none the less” spoke a fan.

That was one side of the coin. Here’s what another fan had to say, “The girls! That’s the first thing I noticed. The video quality is impeccable and so are the people on set. But it’s sad to see that the video doesn’t have much to it. No ingenuity just the old way of doing things.”

“I have to applaud Johnson Kyalo for the  visuals. This video melts right into the rap Myk Davinci and Kayvo Kforce - it’s exactly what you picture when listening to the audio. I’m turning into a huge Davinci fan too!” added another.

“Terrible work! No creativity at all just the simple studio and video vixen concept. Plus these two have to know that hip hop is a culture so they impact a lot to the future of Kenyan hip hop with what they put out there. It’s a flop for me; Their last video together also was” added a frustrated fan.

There you have it. Percetion and reception and can be quite different from what is expected. But all artists know what they do and their targets, so at the end of the day when everyone has had their say, opinions can’t turn to facts.