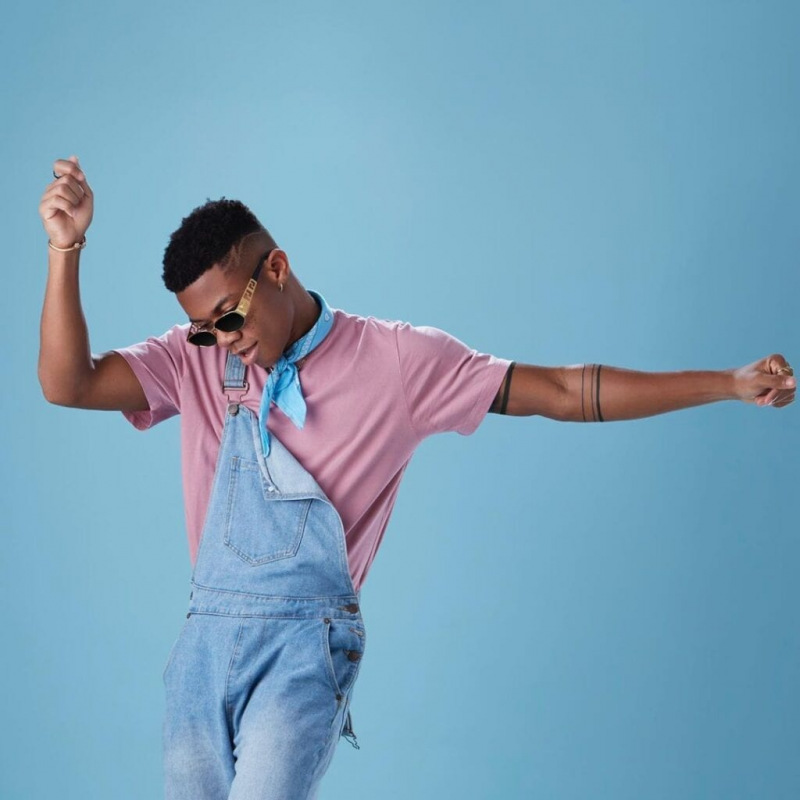 Multiple Award Winning Highlife and Afrobeat singer KiDi has officially been unveiled as the cover for the June Edition of EVENTGUIDE MAGAZINE.

Done in a simple but classy style inside Lynx Studios, EVENT GUIDE AFRICA publishers of the highly sorted Eventguide Magazine chose the young Lynx signee due to his uniqueness, talent, hard work, dynamism among many others which makes him arguably one of the best singers on the African continent.

Personalities who have covered this prestigious magazine in the past include ace broadcaster and CEO of EIB Network Nathan Adisi AKA Bola Ray, on-air personality KOD, Kuami Eugene, Edem Fairre and a host of others.