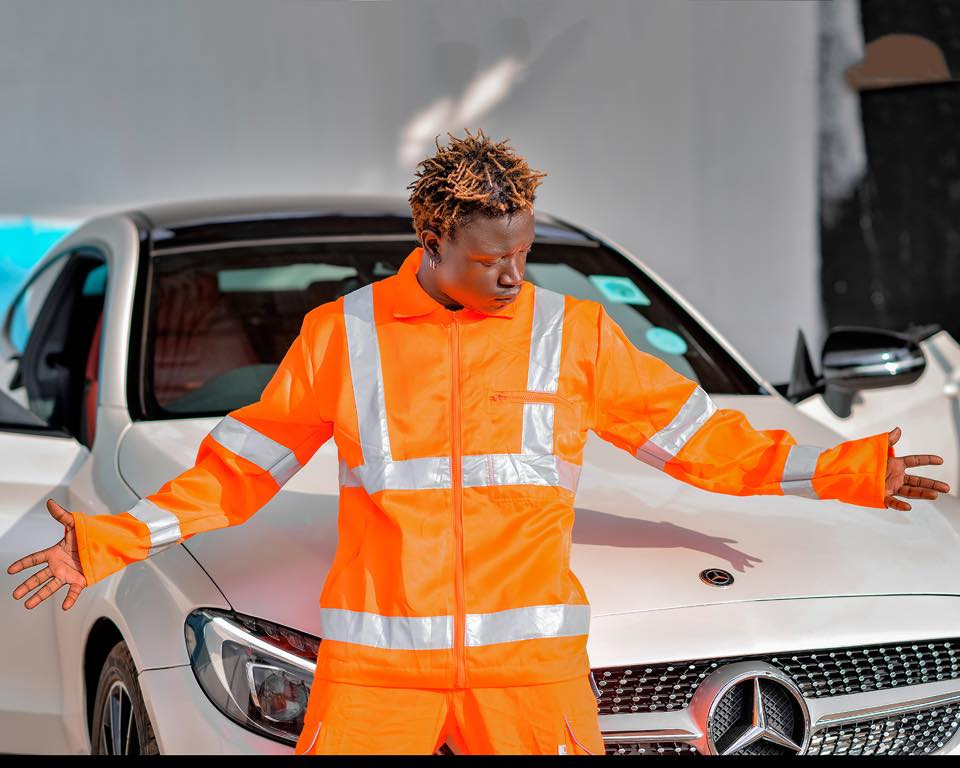 In ‘Nyabo', (loosely translated to miss or woman) Gravity Omutujju refers to G.N.L Zamba as the wife in his marriage.

He follows this with a string of advice, on how he should behave and be calm in his marriage since he is the 'woman' in the relationship.

He also insists that he deserves respect because he revived the Hip-Hop industry after Zamba left for the diaspora.

According to Gravity, people were tired of the boring old school rap and he tried to spice it up.

He says Zamba should ask him how he was able to uplift the industry instead of hating on him.

The audio was produced by Felix Pro of Iron Gate and the three-minute video was shot and directed by Grate Make Films.

The battle between the two has been ongoing for some weeks now, but escalated earlier this month after Gravity shared the song’s artwork showing G.N.L Zamba and Navio's faces photo-shopped on a pig and a cow respectively.

He followed it with a long caption throwing more shade at the two artistes. He described Navio as a broiler who depends on his family’s name.