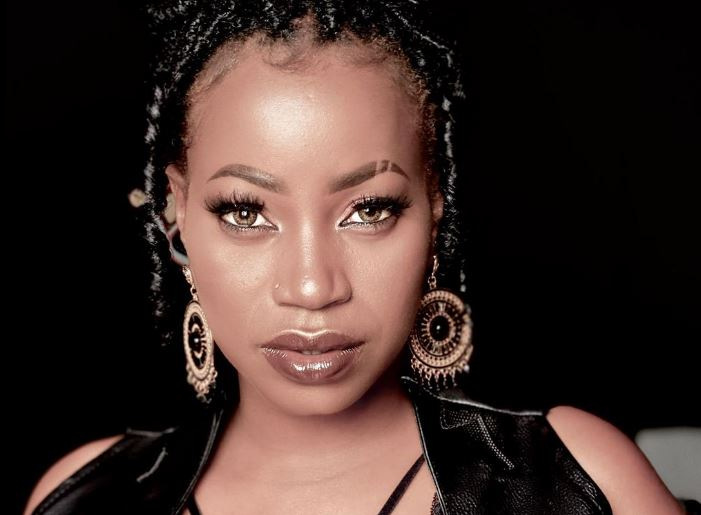 Ugandan songstress Sheebah Karungi has been working hard during this lock down, and we’ll soon witness the fruits of her labour.

In a social media post, the Team No Sleep Diva divulged that she has a new album coming up, and she is more excited about it compared to her previous albums.

This will be her fifth studio album and she’s given it her maiden name 'Samali'.

"My 5th album might turn out to be my favorite album so far!! Samali coming out soon" Sheebah revealed. 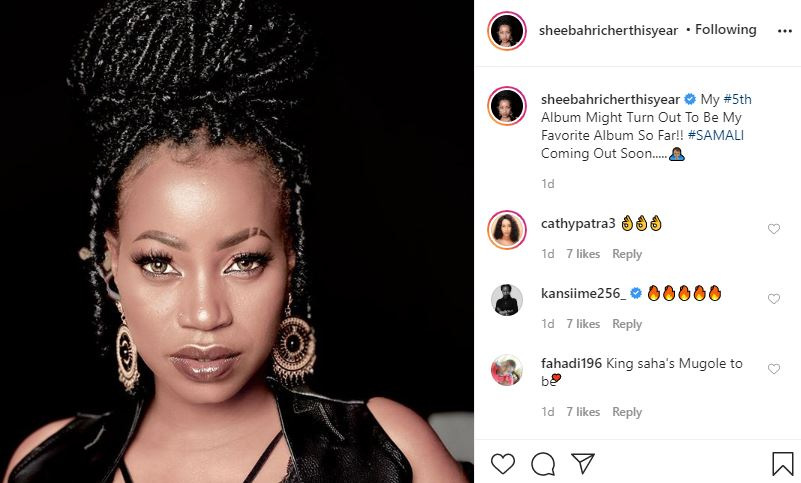 Sheebah's music journey has been long and tedious. She started as a dancer, after which she joined the Obsessions group in 2006.

After sometime, she decided to part ways with the group, opting for a solo career. She released her first single 'Nkunyeyeza' in 2010, and later collaborated with big artistes that included; KS Alpha (Bulikyenkola), Coco Finger(Baliwa), and Sizzaman (Automatic) among others.

Her major breakthrough, however, came in 2013 when she dropped her hit single dubbed ‘Ice Cream’. The song dominated airwaves and topped music charts in the country.

In 2017, she launched her second album dubbed 'Karma' in a sold out listening party. A year later, she dropped her third album dubbed 'Omwooyo' accompanied with a mega concert at Africana where she managed to attract a huge crowd.