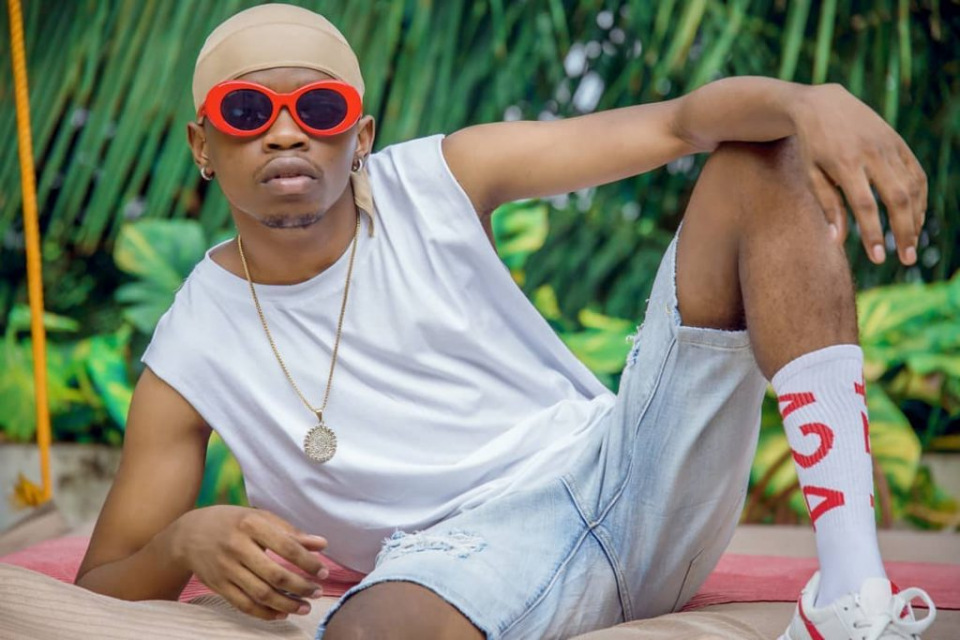 Tanzanian RnB star Marioo has opened up on the struggles he faced before making it big in the competitive Bongo music industry.

Speaking during a recent interview with Wasafi radio, Marioo said he started out as car mechanic, adding that his parents never believed that he could make a career out of music.

He noted that he decided to take up the mechanic job as a show of respect to his parents, who did not appreciate him venturing fully into music.

It is at this point that he decided to start visiting local studios in his neighborhood and recording songs for his fans.

At the beginning, he faced a lot of challenges, and at some point had to do free shows in a bid to build a fan base in the region, and gain media attraction.

Marioo divulged that his efforts slowly paid off, and he grew over time becoming one of the best musicians in the country at the moment.