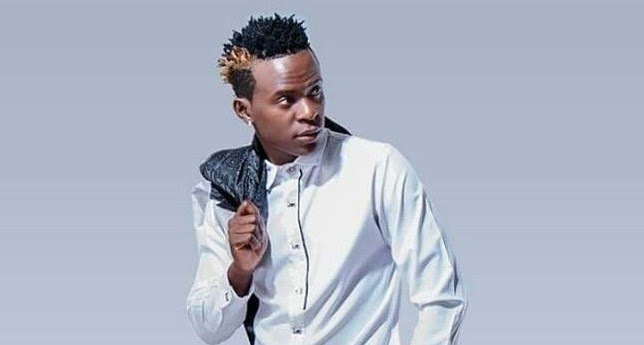 In an Instagram post, Willy Paul shared a photo of him and Bien in what appears to be a video shoot, and urged his fans to prepare for the biggest collabo of the year.

“It’s about time my people, just when they expect you to die.: you come back stronger and better  . Tag a fan!! Tag a hater!! Tag a confused soul!! Tag anyone!! who’s ready for the collabo of the year?
Let’s put those small boys back to where they belong.. 10yrs down the line!! Ata @bienaimesol @sautisol hawaniwezi bado!! Are you ready for this???” he posted.

Both artistes are talented vocally and are among the best songwriters in the country, making their collaboration something to look forward to.

This year, Pozee has gone big on collaborations, working with a number of top artistes from the country and across the world.