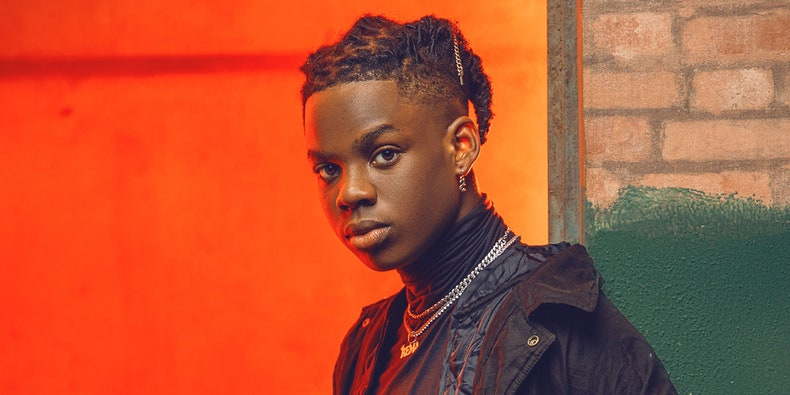 Rema is a Nigerian singer and rapper who is signed to Jonzing World, a subsidiary of Mavin Records since 2019.

Officially known as Divine Ikubor, Rema rose to prominence with the release of the song "Iron Man", which appeared on Barack Obama's 2019 summer playlist.

We take a look at some of the most-watched music videos he has released.

This song does not have an official video yet. It was released about a month ago and only a lyric video is available. Despite not having official visuals, ‘Ginger Me’ which is a love song has managed to attract over 1.5 million views within a month of the premier.

A music video for this song produced by London was posted on YouTube in October 2019. The song has over 3.4 million views to date.

While releasing the song, Rema termed it as “a sound of my identity, its a raging sound for the force that I represent (the new generation) This sound is a statement, recognizing my place in the game as part of the special force standing in the front line sent to raid the world with the new sound.”

The music video for this song was posted on the American video-sharing platform YouTube on November 11, 2019.

The video showcases the beauty and elegance of a young Lady who Rema adores as he remains captive to the thoughts of the moment he wishes to have with her. The lyrics of the song which is filled with adorations and aspirations is showcased in the expression of the thirst in the performance.

So far, the ‘Lady’ video ranks as the third most-watched of Rema’s music video with 4.7 million views.

This ranks as the all-time most-watched videos Rema has posted on his official YouTube channel.