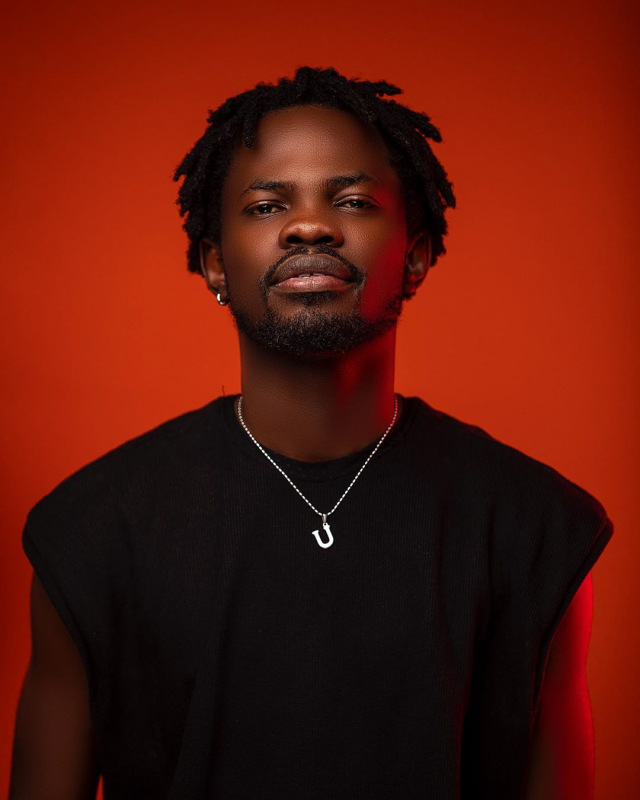 Who is Fameye?
Peter Famiyeh Bozah is a Ghanian music star. He was born 11 th September 1994 in Bogoso and currently
he is 26 years old. 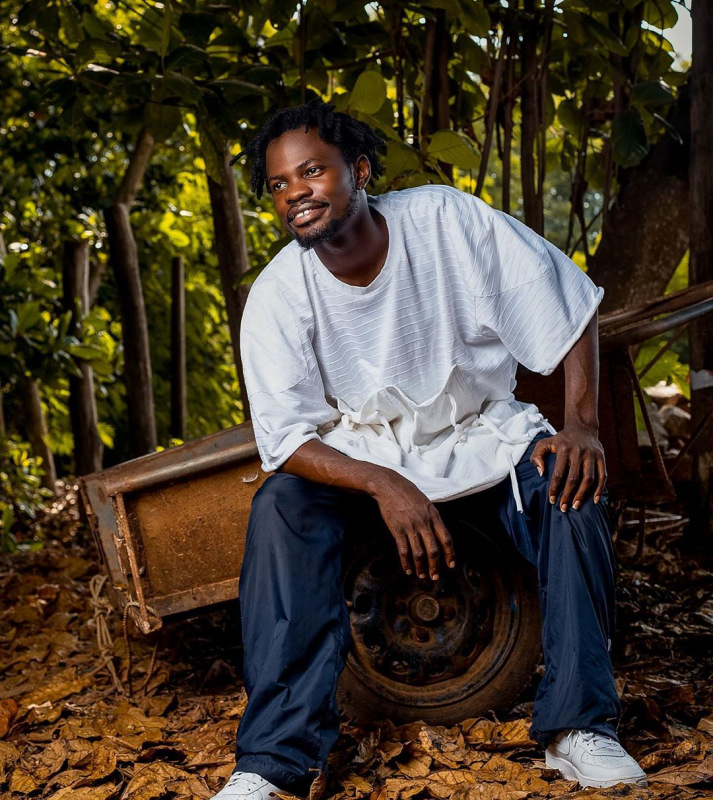 Where did Fameye Grow up?
Fameye grew up in Bogoso, the Western Part of Ghana. However, he is originally from Axim, in Accra.
According to reports Fameye lost his parents at a tender age of 1 year. Thus grew up among the
extended family members.

When Fameye start his music career?
He had a big struggle to just make ends meet he work on menial jobs even garbage collection and
sleeping on streets. For his music he met Liquidbeatz who supported him and encouraged to get into
music. From the streets Liquidbeats offered him his studio space to sleep in before he rented his own
place.
Fameye was a comedian before getting into music. At the same time, he was still that underground
musician trying to finding the niche in the music scene. He eventually quit comedy for music just to
make more cash and to date he is proud fro that decision.
Thus he jumped to the limelight and now he is famous for his hit song “Nothing I get” that has over
2million views.
https://www.youtube.com/watch?v=41KE2OgzC-M
Thus in 2014 his breakthrough came through after appearing on the reality tv show on Viasat One,
Bornstarz with the group name -The Truth. He later joined MTN show where got evicted two weeks in.
Then later he joined Tetempa music label where he worked for three years .
Under Tetempamusic he was able to work with Medikal, Bra Kevin, Kofi Kinaata, Lil Shaker Ra’s Kuuku
and many other sound engineers like Ball J Beat, Magnom, Liquidbeatz, Vacs.
From there he became unstoppable.
What other Music has Fameye done?
Having made a name for himself in Ghana, Fameye boast of several successful songs. Here is a list of
some of his songs.
 Mati Fameye
 Nobody Notin I Get
 TGIF
 Afia Burwaa
 Nobody
 Addiction
 Ma Mind Dey 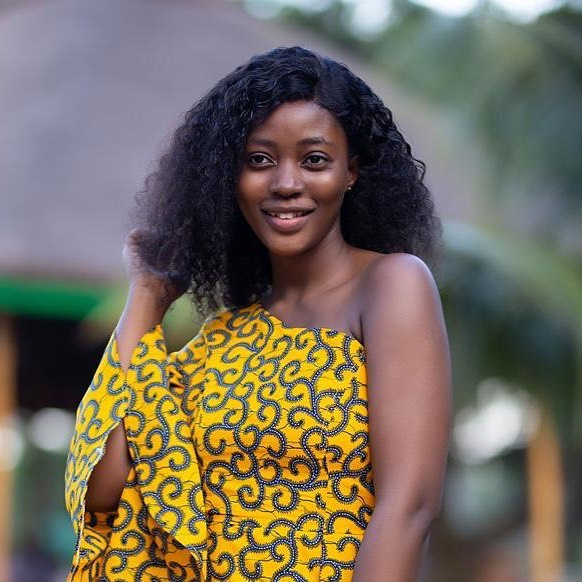 Is Fameye Married?
Looking at his social media, Fameye has a longtime girlfriend called Bridget Agyeman Boating.
Together they have a child who is not in public eye but bears the name Arvid Famiyeh
Jnr Asuah Nyame.

https://www.instagram.com/arvid_jnr_fameye/ (their baby’s account)
However the two are not yet married. 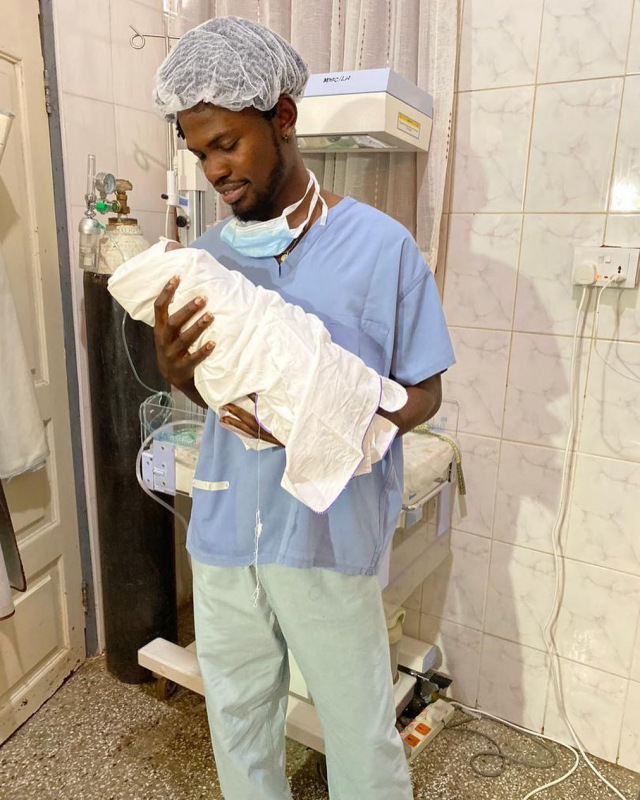 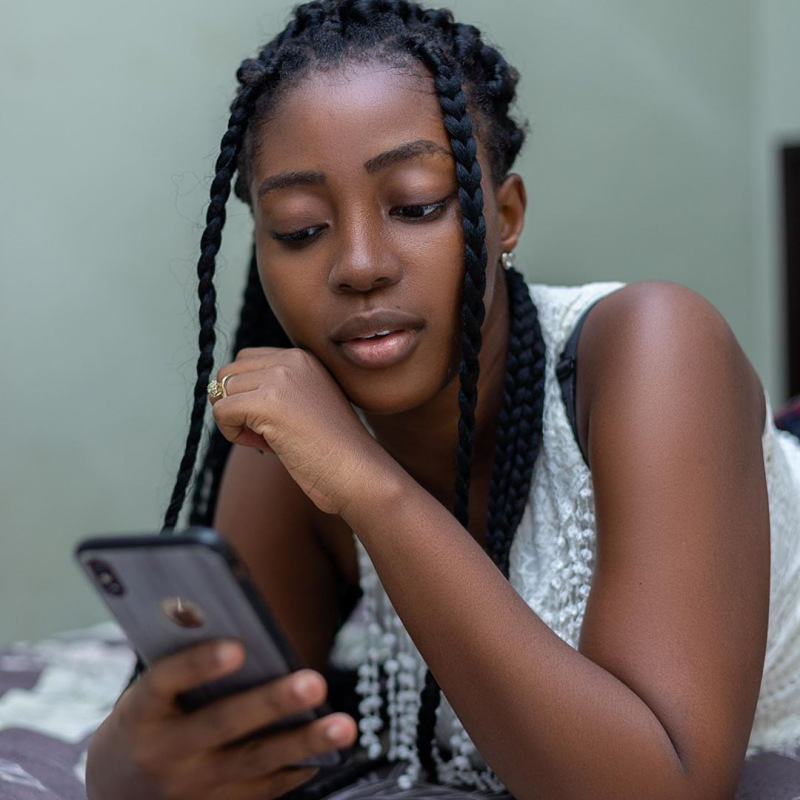