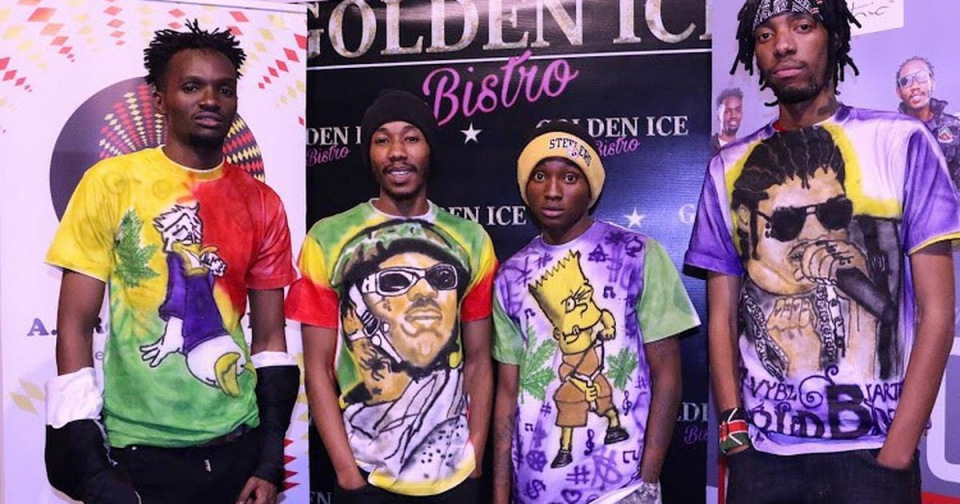 The group has been featured on the bonus track in the album dubbed ‘Nitolee’. An elated Ethic took to Instagram, to share the news with their fans.

“Our brother @krizbeatz_ featured us on his Album AFRICAN TIME…” the group posted.

'Nitolee’ was released in March 2019, but did not receive much airplay and viewership online.

Featuring on the album is a great opportunity for Ethic as it will help them market their songs across the continent, since the album is one of the most popular projects in Africa at the moment.

It also provides an opportunity to reach out to other international artistes who may be interested in working with the gengetone outfit.

Meanwhile, the album officially premiered on July 17, 2020 and is available on most digital streaming platforms.

‘The African Time’ features collabos from several artistes across the continent, with the bulk of it being dominated by musicians from West Africa and Tanzania.

Some of the notable Tanzanian artistes featured in the album include; Diamond Platnumz, Rayvanny, Nandy and Vanessa Mdee.