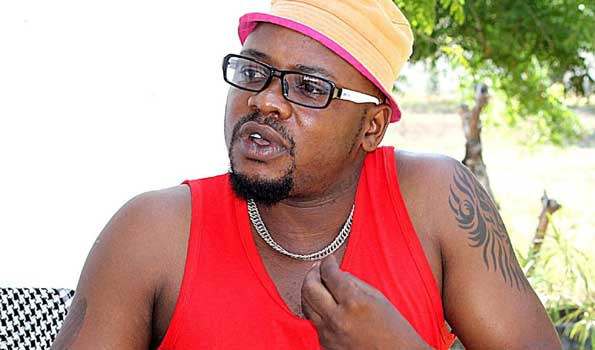 Q Chilla famously known as Q Chief has dismissed claims that he and Harmonize had bitter fallout.

Q Chilla and Harmonize worked together sometime back, but their ‘partnership’ did not last long with the media claiming they had a fallout.

Speaking during an Interview with Clouds FM, Q chief divulged that he did not have a fallout with the Konde Worldwide boss, adding that he suspects that Harmonize’s management was the one against him working with the ‘Uno’ hit maker.

He said he respected Harmonize for his work ethic, but he had to leave because after recording his music the management were lurking in releasing funds for his videos.

According to him, he felt that they were intending to cause a clash between Harmonize and him,  thus he opted for MJ records which at the moment is proving to be good for him.

Since joining MJ records, he has been on a song releasing spree dropping several hits concurrently.

At the moment, he is riding high with his new track ‘Bimbilika’ and has promised more music for his fans.

Early this year, Harmonize had announced that he would be working with Q Chief for his musical comeback. However, that did not span out as expected.