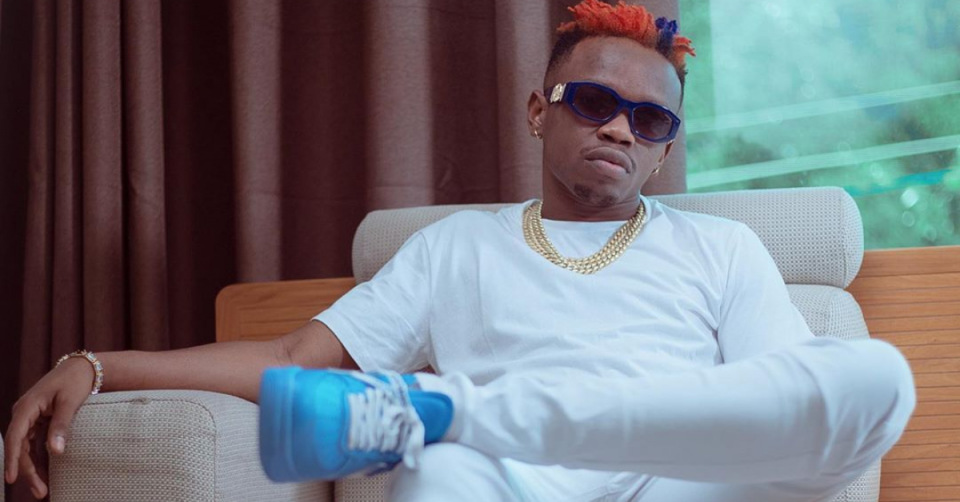 ‘Tikisa’ is a Swahili phrase that loosely translates to ‘shake’ and is all about dancing.

In the new release, Marioo seems to have changed tune from the usual sentimental kind of singing to an up and about dance beat tune.

With the visuals being in a club setting, ‘Tikisa’ was obviously produced and shot with all intentions of being a club banger.

Leaving no room for imagination, the vixens in the song did not disappoint either. All they did was ‘Tikisa’.

On YouTube, ‘Tikisa’ is fast gaining popularity with numbers surging by the hours.

The song comes at a time when Mario has really created his own niche in the Bongo scene with massive hits in the past months.