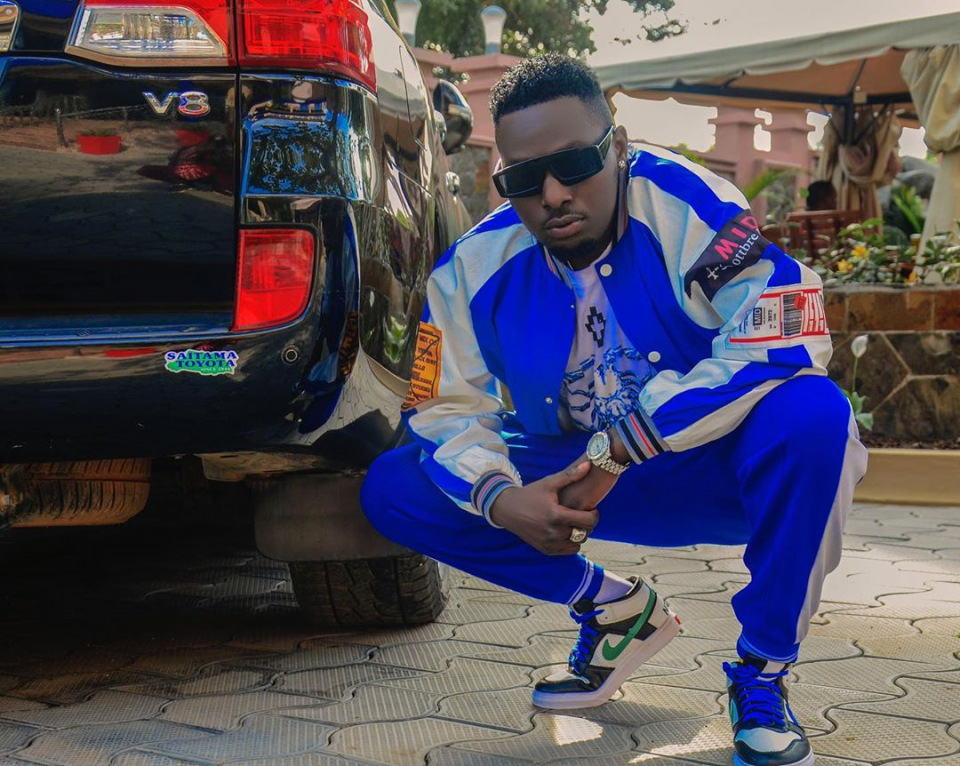 ‘Jichunge’ is the story of a man talking about how his past love life hurt him, and also expresses his feelings to his new found love as he promises forever.

He warns his new found love not to be like his ex who was more toxic than a lover.

Listening to the song, you get to appreciate the fact that Barakah’s vocals have matured, and he is slowly becoming one of the Best RnB musicians in this part of the world.

The song was produced under Bana Music Lab, with the video expected at a later date.

For a while now, Barakah the Prince has been on a spree of releasing hits despite the political temperatures in Tanzania.

The politics in the country has taken over the music industry with a majority of artistes now creating political songs for their preferred candidates.

However, Barakah choses to create more love songs for his fans.