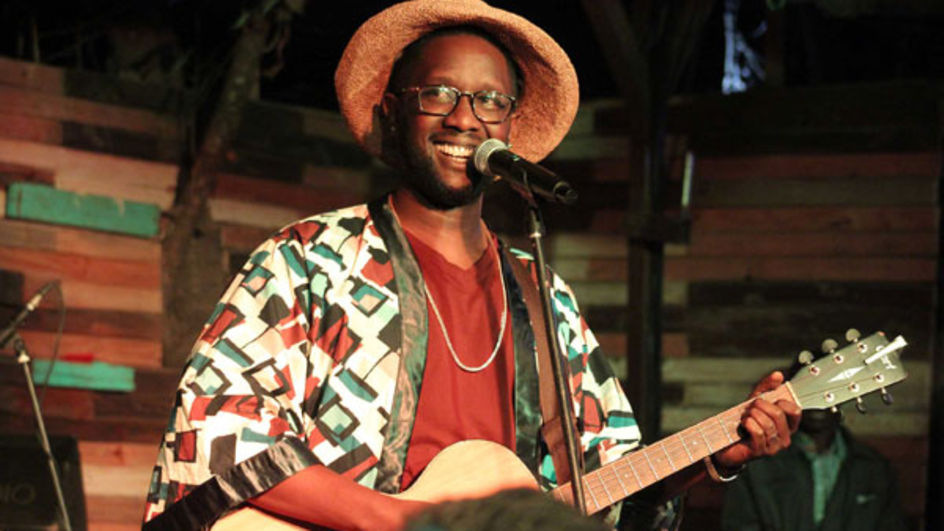 The EP reflects the prevailing times in a world which has become morbid amidst a global pandemic. The six-track EP is set to be released on all digital platforms on 24th July 2020.

Due to restrictions of movement following the increased cases of corona virus in the country, Tetu Shanu recorded songs in EP at his best friend's living room.

A week ago, Tetu Shani dropped the first single in the EP dubbed ‘Don’t Know Me at All’, and it currently doing well online.

“Sometimes I lose my mind with all the time I have on my hands. It isn't easy living life especially without a plan, I'm pacing back and forth inside the cage that is in my head,” the song’s lyrics read in part.

He is expected to release the second song off the EP on 17 July 2020 before the full project drops a week later.

Tetu Shani emerged on the Kenyan music scene in 2014 with his first single ‘Round and Round’. After that, he’s been dropping hit after hit, and went on to win a silver medal at the Global Music Awards, opened for Grammy winner Joss Stone and been featured on CNN African Voices as one of the trendsetters on the African continent.

He describes his sound as Afro Pop-Rock, which is a blend of indie rock, Afro-pop and folk music from Kenya.

Shani is the pioneer of one song a month challenge (OSAM) which to date has seen him release six outstanding songs.