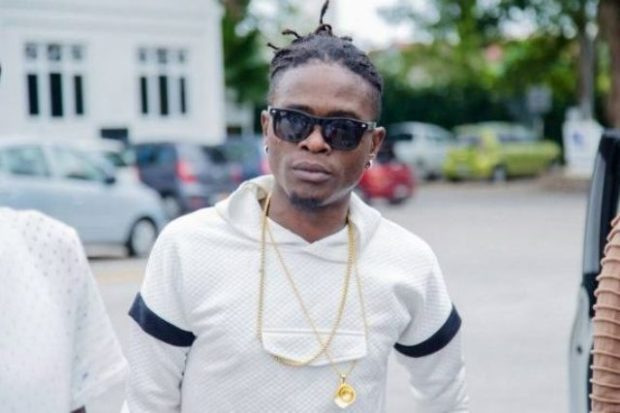 Although it is now over two years since renowned musician Radio Mowzey died, his partner Weasel Manizzo is still struggling to adjust to life without him.

Since the death of Radio, Weasel has had his ups and downs, and has on several occasions been involved in scandals and allegations of being violent towards members of his family, and stakeholders in the music industry.

Speaking during a recent interview, Weasel opened up on how he has managed to handle the tough situation and adjust his life.

"I just let things go because there is nothing I can change from what happened. I think what has kept me strong to this point, is spending time with my friends, they are always packed here in studio till the next day," he said.

Weasel further noted that he surrounds himself with positive people that always feed him with words of encouragement rather than negativity.

"The other thing I'm stronger because I take time and sit with my parents who encourage me to hold on. You get to a point and realise there is nothing to do apart from moving on," he noted.

He admitted that he has been fighting depression as Radio's death was not something he could get over easily.

"I'm beginning to relax but the past two years were terrible, I could not grasp anything. I was scared of home to a point that I moved away to a hotel for almost a month," Weasel said.