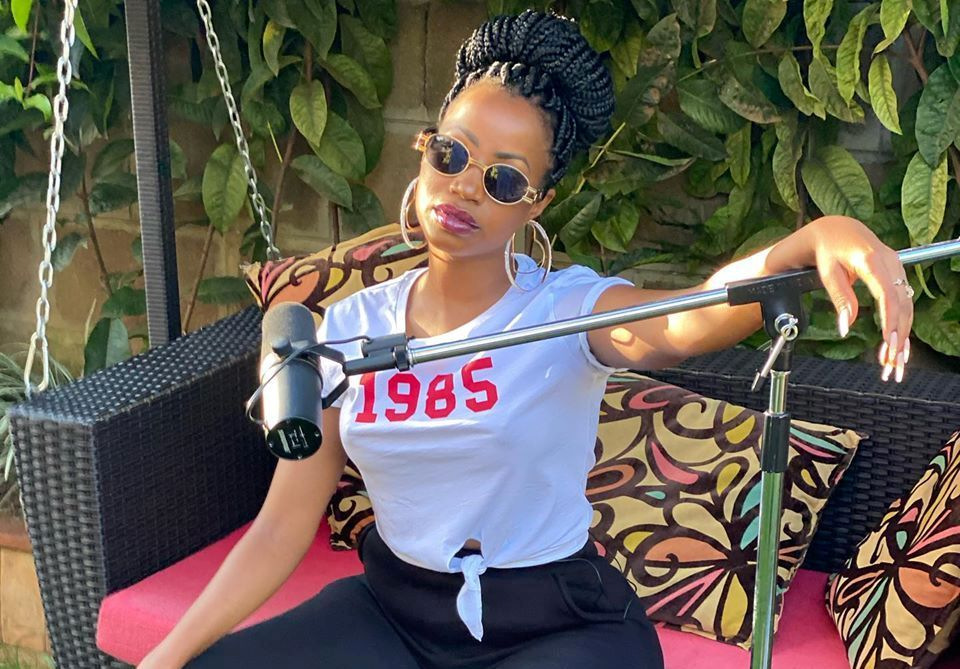 Sheebah Karungi is arguably one of Uganda’s best musicians. Her unique style of music and massive energy has endeared her to millions of fans across the East African region.

Having been in the industry for quite some time, Sheebah has dropped several chart-topping hits.

This article takes a look at Sheebah's most viewed music videos on YouTube:

Last year, Sheebah Karungi teamed up with Nigeria's superstar Orezi to give us 'Sweet Sensation'. The song went viral and was featured on Arsenal Fan TV in the U.K . It also birthed a challenge on TikTok with people from different races dancing to it. It is currently sitting at number one of Sheebah's most watched videos with 5.3 million views in ten months.

Sheebah Karungi has mastered the art of doing collabos especially with Nigerian artistes. 'Weekend' features Runtown and it her second most watched video with over 3 million views. The simple video was shot in Uganda and directed by Teekay.

In 2018, Sheebah blessed us with this amazing jam that took Kampala by storm. It currently has over 2.5 million YouTube views. The video was shot and directed by Zero One Media.

Mummy Yo was another masterpiece by Sheebah aimed at making female artistes stand up and take charge in relationships. This Afro-dance song with a groovy beat also put a mark on her career and it stands at 2.5 million views in two years. What made it more exciting was the retro video with a movie cinema setting shot and directed by Sasha Vybz. The audio was done by Diggy Baur.

John Rambo is her fifth most watched video with over 2.3 million views. According to reports, The Team No Sleep queen spent a hefty amount on the video which was shot by UK based video editor Teekay in the United Kingdom. She indeed grabbed international attention with this fusion of English and Luganda.