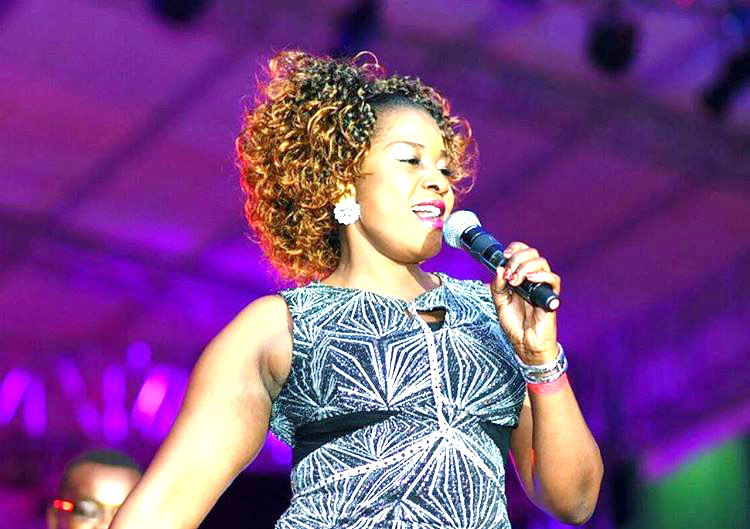 ‘Nakubaliana’ is a slow worship song where Gloria affirms her believe and acceptance of the Lord and His word.

In the new release, she showers the Algmity God with praises, terming Him A god whose promises are true.

Like most of her songs, ‘Nakubaliana’ speaks to the inner being, and creates conducive mood and environment for one to meditate and Speak with the Almighty God.

The video is simple, and the beats are slow limiting distractions, and providing ample time for viewers to get the message intended for them.

Two days after it premiered, the ‘Nakubaliana’ video is doing relatively well online with over 25,000 views on YouTube.

The song was received well and currently has over 300k views on YouTube.