Fameye Spreads a Message Hope in His New Song “After Corona” 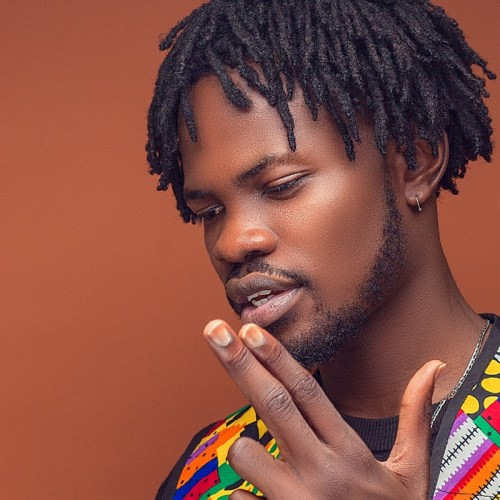 Ghanaian Performer and song writer Fameye has passed a cross a message of hope after Corona Virus to his fans and colleague in a new song “After Corona” produced by Boyz Beatz & Liquid Beatz.

The song comes shortly after his previous release ‘Okomfor Kwadee was a success. Fameye expresses himself in the song and speaks of how Covid 19 has brought a lot of damage than expected. The artiste was forced to cancel all his shows both abroad and home. He says that the devastating incident was unfortunately suffered by most full time artists. As everyone is looking forward to the end of the virus, Fameye envisions a scene of that time where there will no longer be Corona in his new song.

In his newly released song, the performer advises people to keenly observe the covid-19 protocols as per the WHO guidelines in order to diminish the rate of infection. He goes ahead and imagines a future event when there will be no Corona Virus and people will be free to indulge in social gatherings.

Covid-19 has undoubtedly become an enemy of development and every effort aimed to wipe it out has become futile. Many people have been rendered jobless and the entertainment industry is also suffering a similar fate as all their concerts and tours have been cancelled.