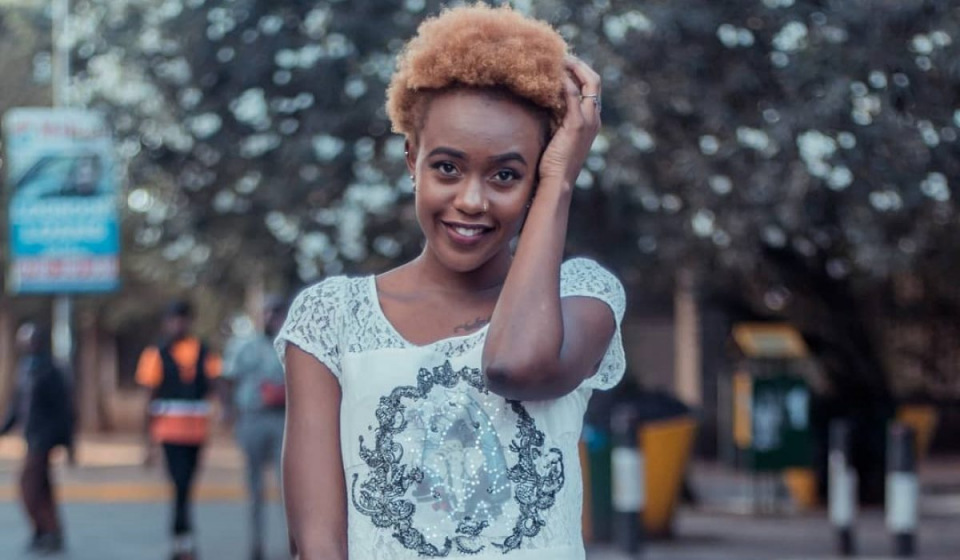 Ever since her video jamming to Femi One’s ‘Utawezana’ went viral, Azziad has been receiving endorsements and gigs from various agencies.

She recently got a role on Kenya’s top soap opera ‘Maria’, with reports indicating that she will be hosting a musical show alongside veteran media personality and film guru Mwaniki Mageria.

The said show will be airing on 9 top TV stations in the country namely; NTV, KBC, TV47, Switch, K24, KTN, Metropol TV among others.

According to award-winning film maker Eugene Mbugua, who’s also the executive producer at Young Rich TV, the first episode will air this coming Sunday and will feature Bensoul, Hart the Band among others.

He noted that the concert is solely aimed at appreciating artistes who’ve done well during the pandemic.

Here is his full statement:

With the help of the @kenyafilmcommission I called together a team of some of the most talented people in Kenya to work on a documentary and musical show celebrating heroes who’ve emerged from the Corona pandemic.

Here is a snippet of the first episode.