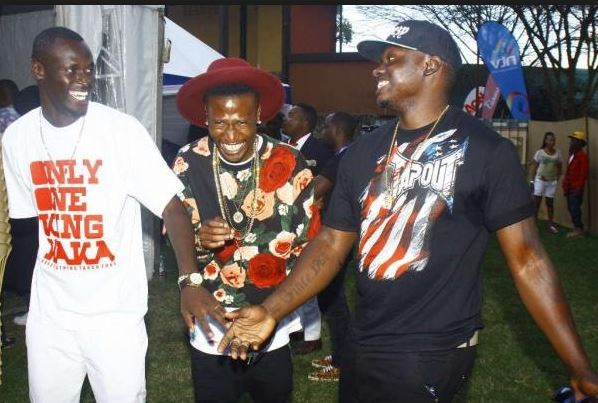 Following the discovery of corona virus in Kenya back in March, the government put in place several measures to contain the disease and flatten the curve of infections.

Among the measures was banning of public gatherings, concerts and restriction of movement, which saw musicians adopt digital avenues to reach out to their fans.

In view of the above, virtual concerts have become the new normal, with several artistes organizing live shows for their fans.

In as much as most artistes have hosted amazing shows, fans should prepare for a live virtual  concert that could be the biggest since March. 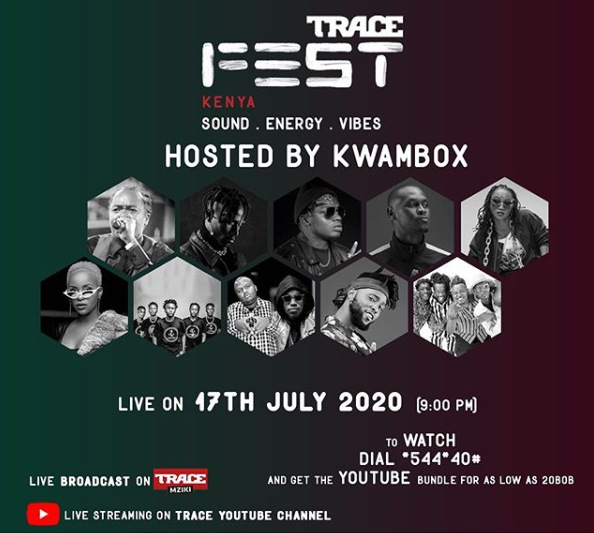 The concert will be hosted by renowned media personality Kwambox.

“This 17th of July wasee kumbukeni we have a date! Live performance pale #TRACEFESTKE, @traceeasternafrica 9PM EAT on @dstv_kenya #TRACEMZIKI Channel 323 and live streaming on YouTube and Facebook,” Sailors posted on Instagram.

This will be the first live local concert featuring ten top musicians and music groups.