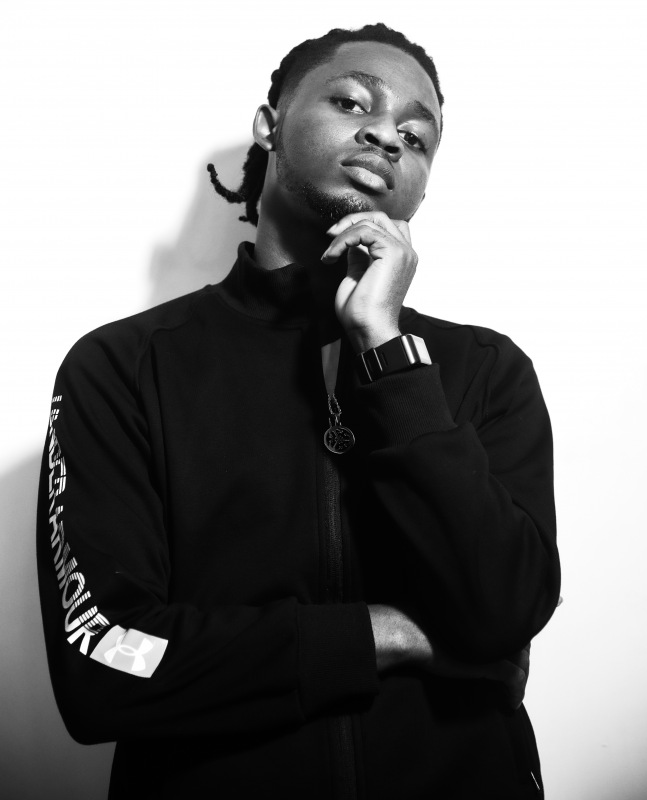 Nigerian Afro Fusion Star and producer Stanley Omah Didia aka Oma Lay has dropped the visuals to his single ‘Lo Lo’ out now on YouTube.
'Lo Lo' is an Afro R&B declaration of intent to love and be loved and has been directed by Dammy Twitch.

The self-produced single is the second track off his EP –Get Layd that dropped on valentines this year. The EP has five tracks –‘Damn’, ‘Lo Lo’, ‘Bad Influence’ and ‘YE YE YE’ and has been produced by several producers - Omah Lay, Bizzouch, El Jack and Andre Vibez
Omah Lay whose music is deeply afro fusion -has some elements of Wizkid and Burna Boy. He is also the first African artist to be highlighted by the Africa Rising Initiative launched by Apple Music.
Every two months through the program, Apple Music's editorial team will select one artist from the continent and amplify their music to its users across the globe.
The Africa Rising initiative also includes an accompanying playlist featuring songs in different genres from some of the continent's new and emerging artists. Its current playlist includes music from Nigeria's Rema, South Africa's Tellaman and Kenya's Bensoul.

https://www.youtube.com/watch?v=xYD2SQljwJo
With an EP out, Oma Lay hopes to release more songs and cement his place in the global music scene as an established producer and singer.

Oma Lay musical roots can be traced back to his grandfather who was a percussionist for the legendary Highlife singer Celestine Ukwu until his death in 1976.