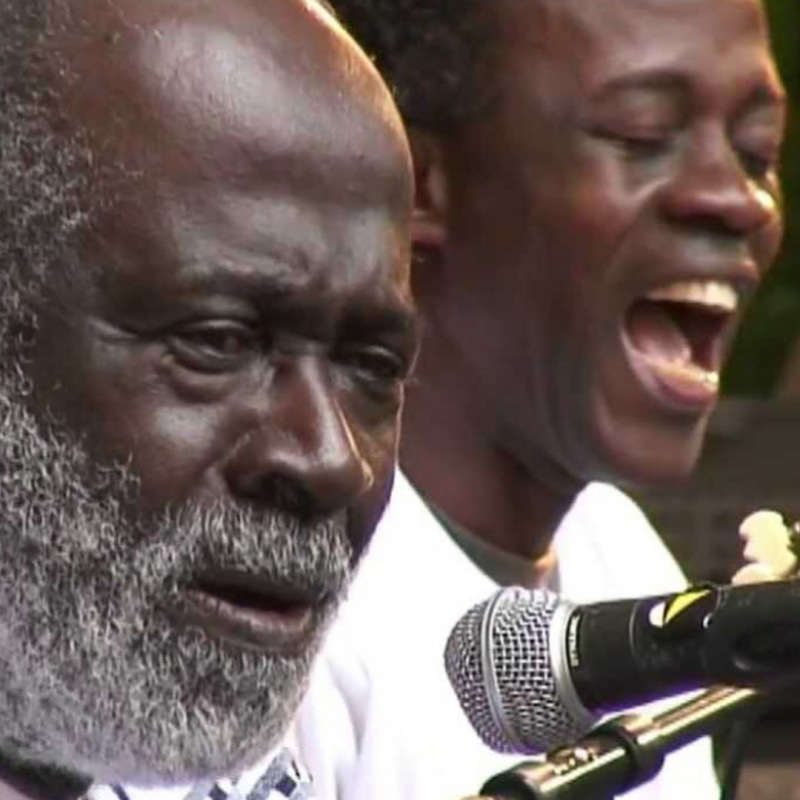 Who is Koo Nimo?
Koo Nimo- originally Kwabena Boa-Amponsem, later baptized Daniel Amponsah is a Ghanian legendary folk songs singer born in the village of Foase, in the Atwima District of the Ashanti Region.He was born in 3 October 1934.

What is Nimo’s career background?
Nimo (also known as Daniel Amponsah, from his days in London) grew up as part of the royal family of Ghana (his sister married the king), where he learned to play the traditional red and black kete drums of the royal ensembles.
By the time he was 19, he was teaching drumming, guitar, and brass band music in his native village of Foase.
While in London thereafter on a chemistry scholarship, he took formal instruction in guitar. After returning to Ghana, he took a position as chief laboratory technician in the chemistry department of the University of Science and Technology in Kumasi (where he retired in 1998).
He remained an active musician during this time and was the head of the Musicians Union.

How was Nimo’s Music career?
In 1957, when the former British colony of the Gold Coast became the independent country of Ghana, Koo Nimo first received national acclaim through the formation of the Addadam Agofomma ensemble. Many of his songs tell traditional stories and are sung in the Twi language.
He formed the Ghanaian roots ensemble Adadam Agofomma, which received considerable acclaim. Along with the kete drumming he learned in his youth, he became a virtuoso in the palmwine guitar style, a complicated pattern of two-finger picking.

It is this palmwine style for which he is most famous. His playing is influenced heavily by brass band highlife (an earlier phenomenon in urban Africa), American giants such as Charlie Christian as well as Spanish guitar styles. He is one of the most respected artists in African music, though he ignores the Afro-beat style. 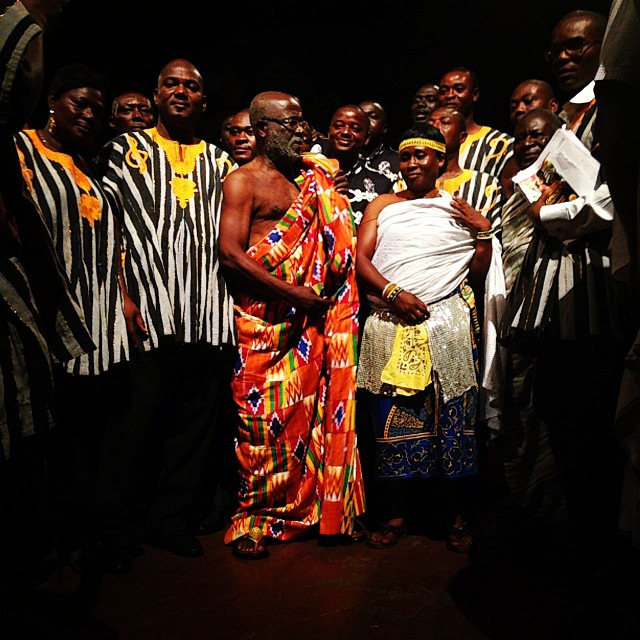 Has Nimo received awards for his music?
1979- President of MUSIGA (the Musicians' Union of Ghana)
1985- appointed interim chairman of COSGA, the Copyright Society of Ghana.
1991- received the prestigious Asanteman award from the Asantehene
March 1991- Flagstar Award from ECRAG (Entertainment Critics and Reviewers Association of Ghana) among others.