14 Artists To Be Featured On DJ Cuppy's 'Original Copy' Album 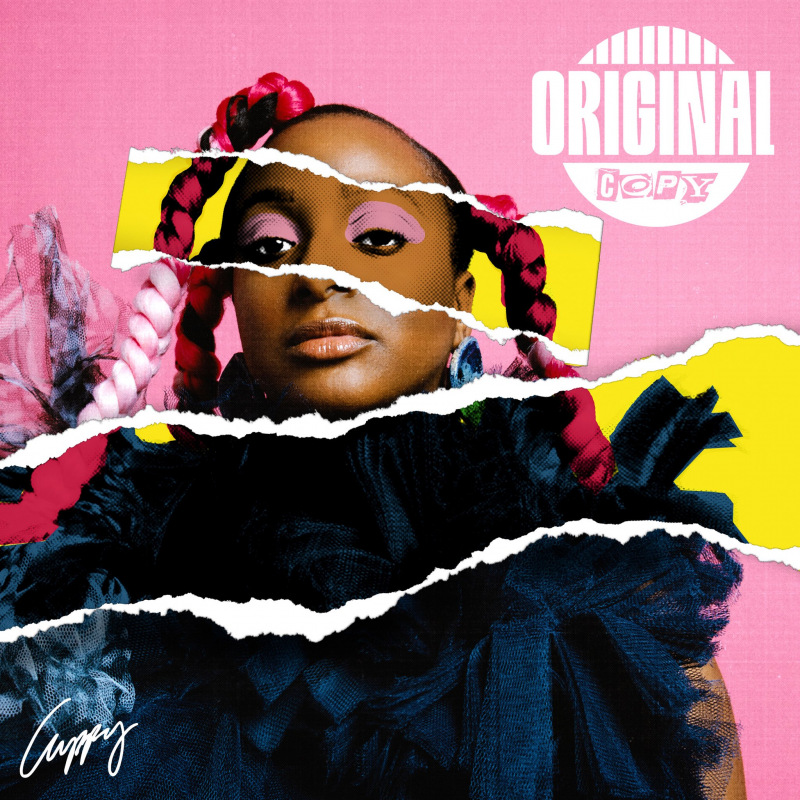 In a few weeks now, DJ Cuppy has been giving bits of information about the upcoming body of work she has titled 'Original Copy'.

Recently when she signed a contract with London-based disturbution label Platoon, the popular disc jockey who grew up in Lagos and moved to London at the age of 13 said the album will be 'coming soon'.

Days later, DJ Cuppy unveiled artwork for the album and even before the end of the week, she revealed that 14 different artists are involved in the 'Original Copy' Album

DJ Cuppy, however, did not divulge more information on who the artists are, giving room for her fans to keep guessing.

With all the information now in public, the album is as good as complete and it's just a matter of time before DJ Cuppy reveals the release date.

Based on another tweet on Friday, the daughter of Nigerian businessman Femi Otedola is considering either releasing a song off the album or dropping the whole project at once. 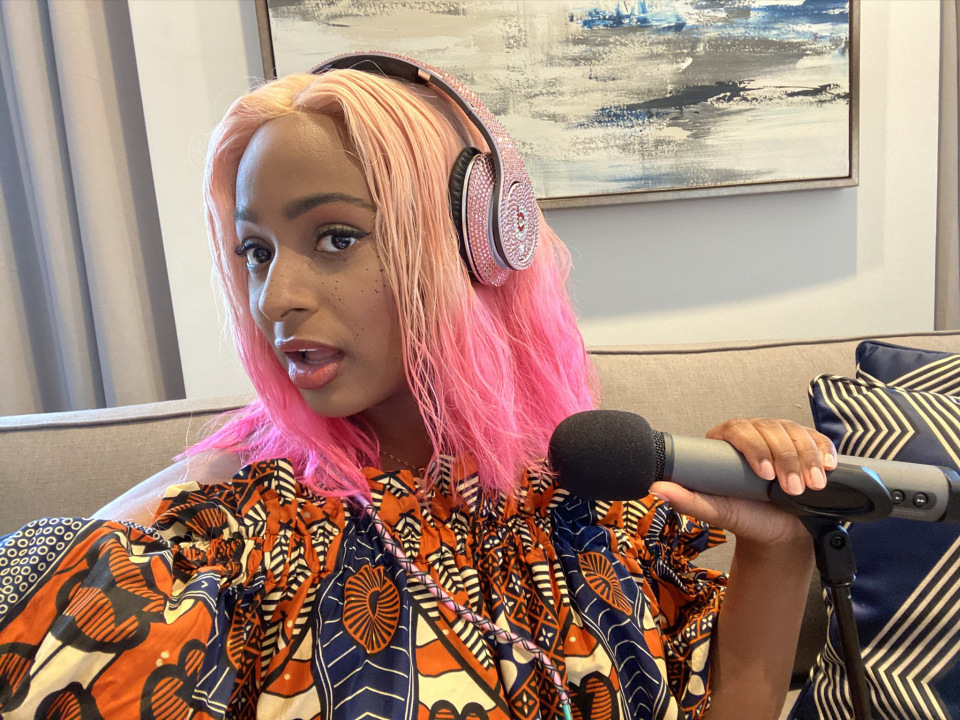 "Cupcakes... Should I drop the WHOLE #OriginalCopy album or ONE song first?" she asked her Twitter fans, a majority of who voted for the whole album to be released.

DJ Cuppy, 27, who recently became the host of ‘Africa Now Radio’ on Apple Music was earlier in the year inducted into the Forbes Magazine’s 30 under 30 class.